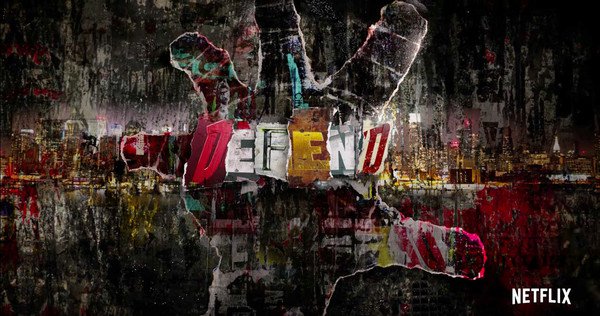 With the latest Netflix Marvel series, The Defenders, currently filming on the streets of New York City under the name ‘Group Therapy’, it was only a matter of time before plot details began to be revealed.

That may be the reason why Marvel has chosen to get the upper hand and announced several returning members of the show’s cast.

You can check out the videos below:

Eka Darville and Elden Genson have previously revealed their participation at various conventions, and Simon Misicks return has previously been rumored. This is however the first confirmation that Woll and Moss would be appearing, with the two actresses already set to appear in The Punisher and Iron Fist respectively.

Given that it was previously revealed that the series will only be Eight episodes long, the extent of the characters roles remains to be seen. But hopefully it will be more than just a mere cameo, when they appear alongside Charlie Cox, Krysten Ritter, Mike Colter and Finn Jones as the titular foursome.

It will take an epic team of heroes to save New York City. Daredevil, Jessica Jones, Iron Fist and Luke Cage come together as The Defenders.

The Defenders currently doesn’t have a release date set but is expected next year, in the mean we still have Iron Fist before that on March 17th, 2017.

What do you think? Are you glad to see these characters back? Are there any surprises? Let us know below!