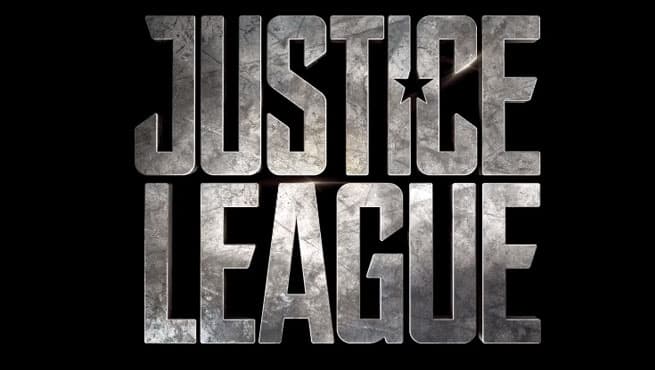 The DC Cinematic Universe was given another blow yesterday after it was announced that The Flash director Rick Famuyiwa had parted ways due to creative differences with Warner Bros.

As you may all well know, this isn’t the first time that Warner Brothers has interfered in the directorial process and if they’re not careful, they may end up scaring off any potential directors in the future.

A few months back we were told that Kiersey Clemons, with whom Famuyiwa had worked with on Dope, had been cast as Iris West. Many were wondering after the announcement yesterday whether or not Clemons position in the movie was safe or whether she’d be recast as soon a new director arrives.

Well according to Variety journalist Justin Kroll, who was responsible for breaking the news on Clemons nabbing the role, she’ll be making her first appearance in Justice League, which finished filming last month.

Also regarding Clemons and THE FLASH, she is also expected to have cameo just like Amber Heard in JUSTICE LEAGUE pic

Justin Kroll informed the Twitterverse that Kiersey Clemons has filmed a scene for Justice League however it is possible that Warner Brothers may decide to leave it on the cutting room floor and look for other options if they so wish. After all, when it comes to Warner Brothers, who knows what might get cut. We all know what happened to Suicide Squad and it was far from pretty!  As of right now however, it seems as if her role is a safe.

Who would you like to see in the directors chair for The Flash? Are you upset over Famuyiwa’s departure? And what do you make of Clemons being Iris West? Sound off down below!

Major GHOST RIDER Character Revealed on Agents of S.H.I.E.L.D.
Heath Ledger’s Apartment Was Reportedly A ‘Shrine’ To The Joker
Advertisement
Advertisement
To Top