New images have been officially released from the set of 2017’s Beauty and the Beast, showing Belle (Emma Watson) in the familiar yellow ball gown, and Beast (Dan Stevens) in his regal blue coat.

We also see Belle in her outfit from earlier in the film, while she’s still in her village (white dress with a blue apron); Gaston (Luke Evans) sitting on a horse, looking like the imperious twit he is; and, straight from your childhood, the familiar sentient clock, teapot, candlestick, and feather duster.

Check out the images below: 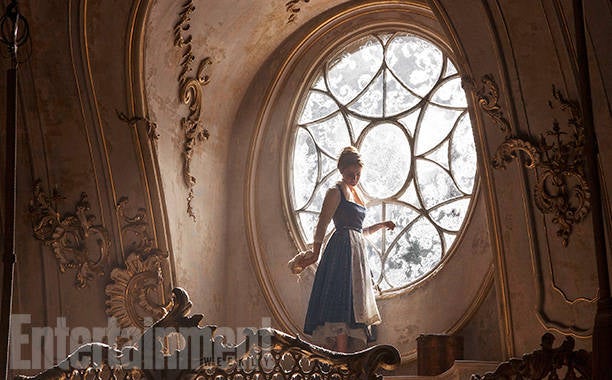 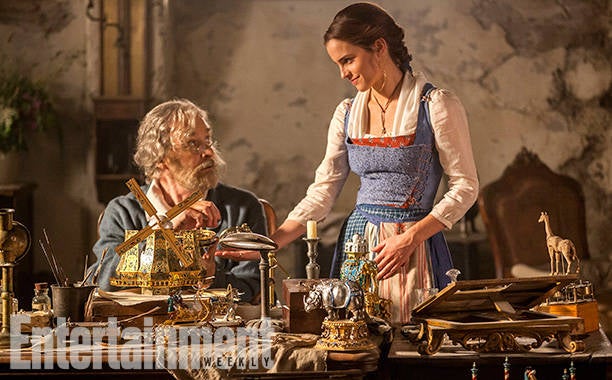 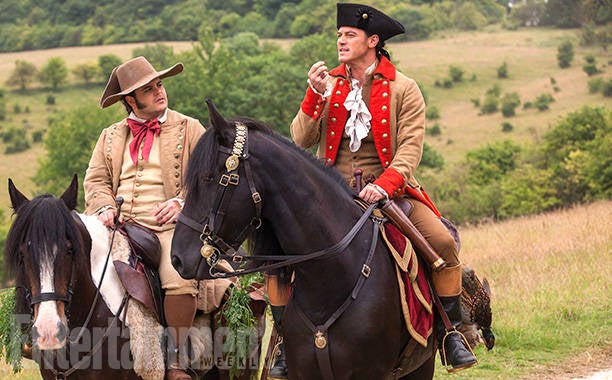 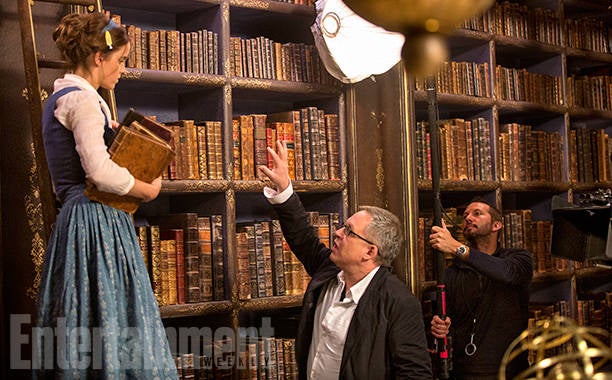 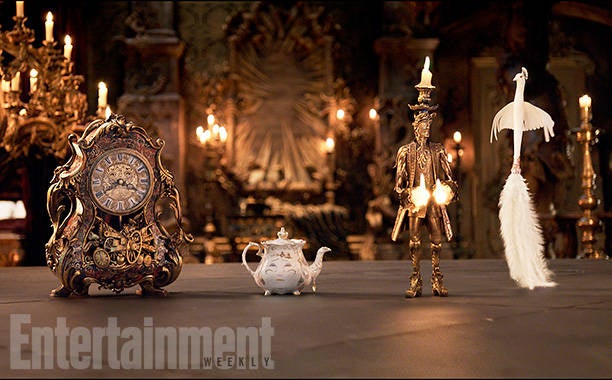 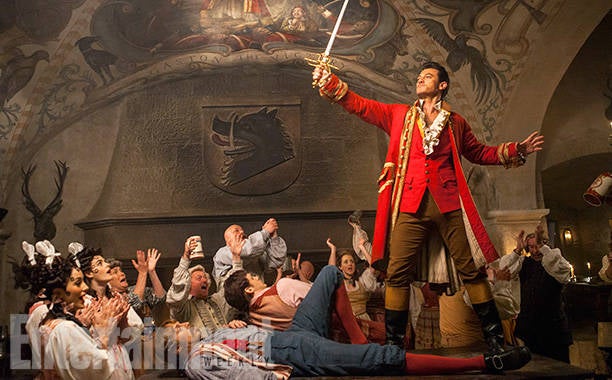 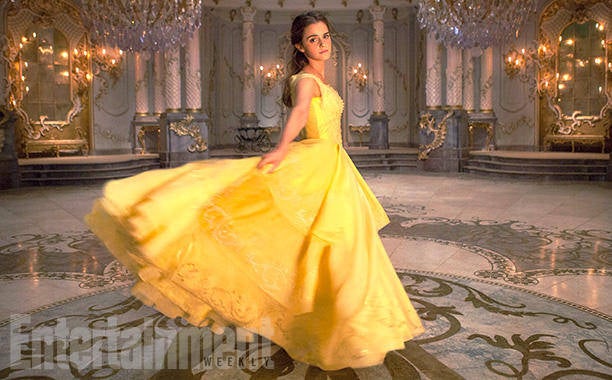 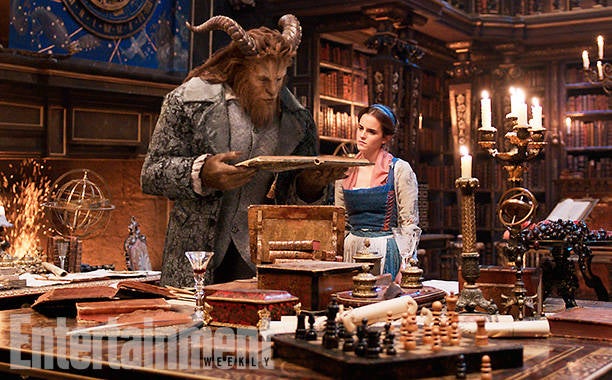 Watson, for her part, still seems starstruck by the opportunity to bring such an iconic character to life. “I can’t even think how many times I watched it as a child,” she says. “I knew all the words by heart. I knew all the songs by heart.”

Beauty and the Beast is just the latest in an ongoing string of Disney classics getting the live-action treatment. Cinderella and The Jungle Book have already been released, B&B comes out in March, and Mulan and The Lion King are in the works as well.

Do these pictures assure you that your childhood won’t be ruined? Or are you intent on pretending the animated version is the only one in existence? (Personally, I’m partial to Linda Hamilton and Ron Perlman, but that’s neither here nor there.) Tell us what you think!