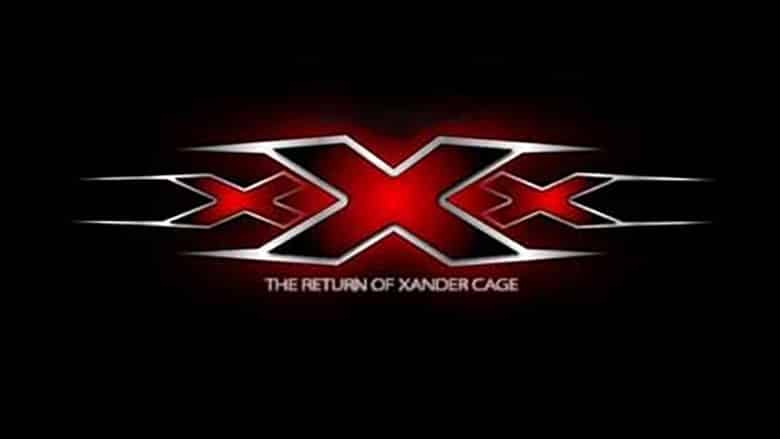 How about the God-awful sequel starring Ice Cube? No? Well I can hardly blame you.

Well, Vin Diesel is back as Xander Cage and from the looks of this trailer, it seems as if we’ll be in for one hell of a ride. With a few familiar faces and some ridiculously insane stunts, this’ll certainly appease those who follow the Fast and Furious franchise. Filled to the brim with action packed sequences and peppered with corny dialogue throughout, this has the potential to be the ultimate guilty pleasure of 2017.

Don’t believe me? Check it out for yourselves below:

So set a date in your diaries as Xander Cage’s return is scheduled to be hitting theaters on January 20th, 2017.

Will you be watching this at the cinema? What do you make of the trailer? Were you a fan of the previous entries? Sound off down below!