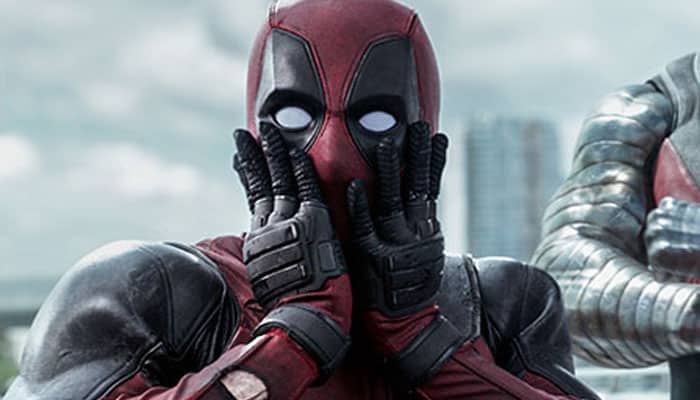 It seems as if Deadpool 2 has taken another blow after its musical composer Junkie XL has departed from the project.

Just a couple of weeks ago it was announced that director Tim Miller had left due to creative differences and it seems as if it was due to his departure that Junkie XL has decided to leave as well.

He recently took to Facebook where he had this to say:

It is with a heavy heart that I have decided not to score the upcoming Deadpool Movie. I love this character and creating his and the movie’s original score was a monumental chapter in my life, personally and professionally.

Since it was revealed that Deadpool’s brilliant creative director Tim Miller will not be involved in the project anymore, I have undertaken some soul searching. Tim was the driving force behind Deadpool and me getting involved in this amazing project. Deadpool without Tim at the helm just does not sit right with me and that is why I have decided not to be involved in the second chapter.

It was a difficult decision, as I love the project so much and I know how eagerly the next installment will be anticipated, it’s hard to walk away from something so unique, but it also has to feel right.

Hope everyone understands. Onward and upward.

It’s not all bad however as it seems as if Deadpool 2 has potentially found its replacement director in the form of David Leitch who’s popularity has sky rocketed due to the highly successful John Wick. Tim Miller on the other hand isn’t short on projects as it’s been announced that he’ll be directing a live adaption of everybody’s favourite blue hedgehog, Sonic and Junkie XL has numerous projects to keep him busy as he’s set to score Godzilla 2, Justice League and The Dark Tower .

So what do you make of the news? Do you think that this spells trouble for the sequel? Or are you optimistic that they’ll be able to hit the same standards as the first? Sound off down below!