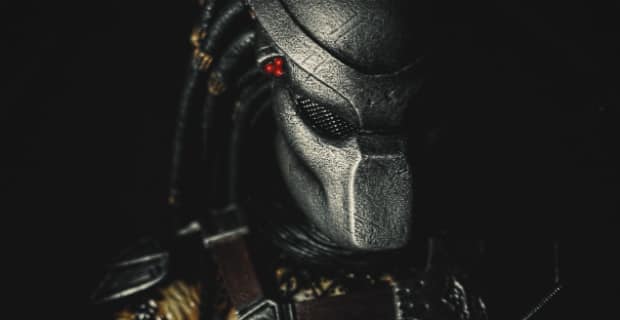 With updates of the new Alien: Covenant movie happening, it seems the sister series Predator has also started scratching some information to the surface.

The Hollywood Reporter has provided some exclusive information of the upcoming Predator reboot directed and written by Shane Black. Some X-Men love is noticeable for the production, as Boyd Holbrook‘s (Logan) co-star has been revealed to be Olivia Munn (X-Men Apocalypse). Sources explain that her role will be that of a scientist that will accompany Holbrook’s character..

What really tilts the heads of some, however, is another notable reveal in the synopsis of the film, confirming the environment of choice is a very obscure one for the likes of the Predator:

The story plunks the deadly alien hunter, who audiences have seen fight in jungles, concrete jungles, frozen wastelands and alien planets, in the harsh environment of… suburbia.

Although Shane Black has gained the notoriety of writing some pretty good films (The Nice Guys, Kiss Kiss Bang Bang, Lethal Weapon, not Iron Man 3), one can’t help but raise a brow to the idea of the iconic marauder (and a very good contender of professional hide and seek) being in an open suburban area for his hunts. Of course, Black’s experience with the original 1987 film as an actor and influencing a bit of the writing shows more than enough he is very aware of the kind of character Predator is. Maybe some time for a trailer may be needed to see how this will pan out.