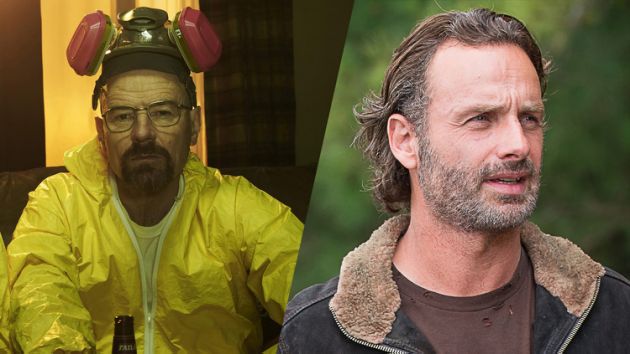 What if The Walking Dead and Breaking Bad were connected, like some kind of convoluted Marvel storyline that results in the minds of millions being blown away at the end? Most people would deny that these shows have any connection, that they’re far too different to be the same universe. But Netflix does a pretty good job at proving otherwise.

What’s especially interesting is the specific coincidences, or rather connections, used in either series. One instance is that Walter’s blue meth from Breaking Bad is found on Merle in The Walking Dead.

The connections don’t end there, however, and you can see more in the video below:

So what do you think? Is it possible that these two shows coexist, and that Walter White is the main source of the zombie apocalypse?