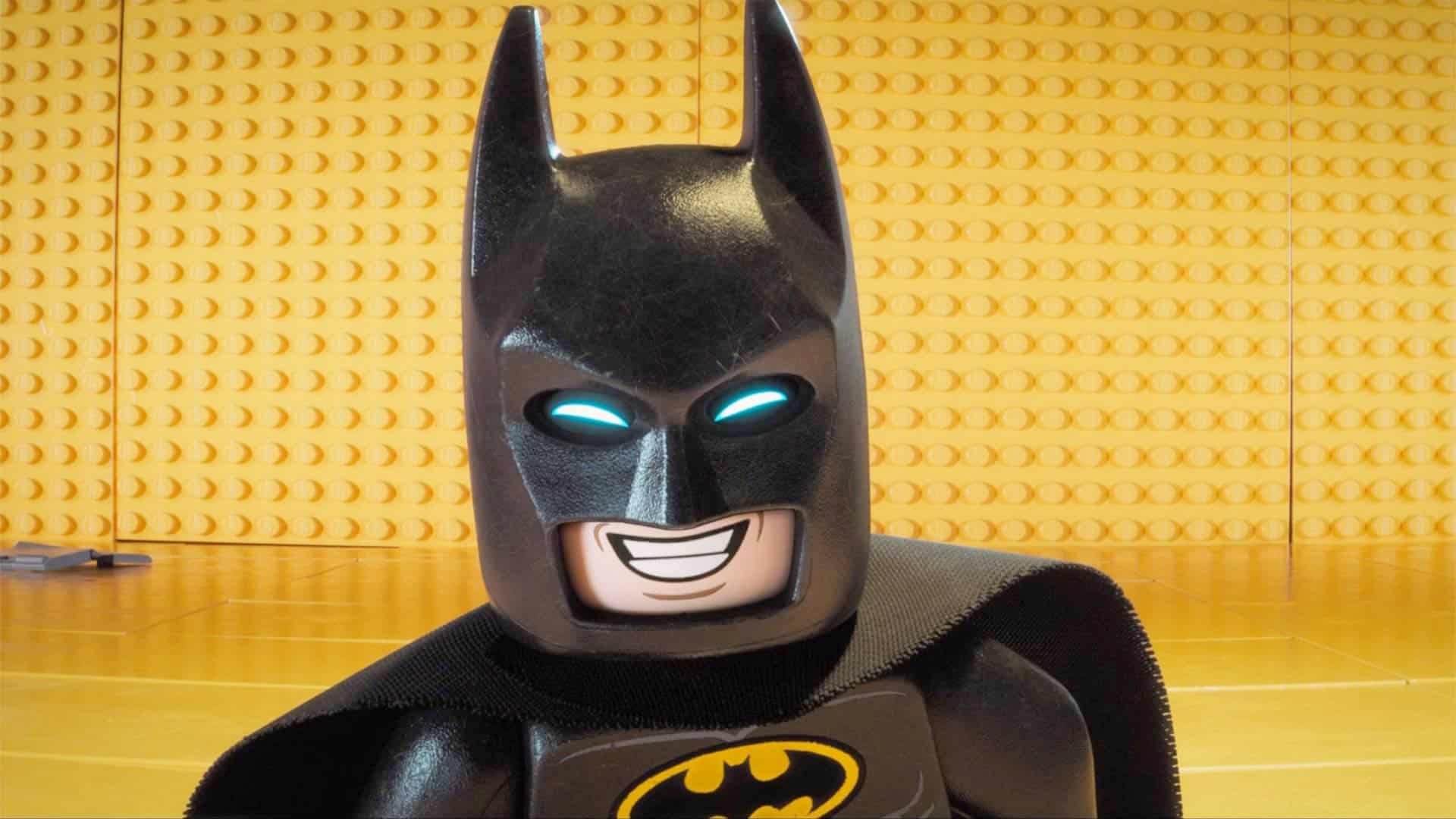 After the success of 2014’s The Lego Movie, I struggled with the concept of a Lego cinematic universe. Sure, that movie was fantastic and a lot of fun, but could Warner Brothers replicate that success again?

Well, it turns out they might just have. The latest trailer for The Lego Batman Movie has it the internet, and its laugh out loud hilarious trailer. Check it out below, as well as the official plot synopsis:

In the irreverent spirit of fun that made “The LEGO® Movie” a worldwide phenomenon, the self-described leading man of that ensemble – LEGO Batman – stars in his own big-screen adventure. But there are big changes brewing in Gotham, and if he wants to save the city from The Joker’s hostile takeover, Batman may have to drop the lone vigilante thing, try to work with others and maybe, just maybe, learn to lighten up.

Batman was obviously one of the highlight characters of The Lego Movie, so its really exciting that he is getting his own feature film. Even more exciting is the fact this trailer shows the same clever humor as the original film, poking fun at a lot of the sillier aspects of the Batman mythos. Will Arnett is just flat out perfect for the role, getting the Batman accent and attitude down to a tee.

Continue Reading
You may also like...
Related Topics:LEGO Batman, The Lego Movie

Unexpected Team-Ups Lined Up For The Marvel Cinematic Universe
Rumor: BATMAN Movie Has Some Big Problems
Advertisement
Advertisement
To Top