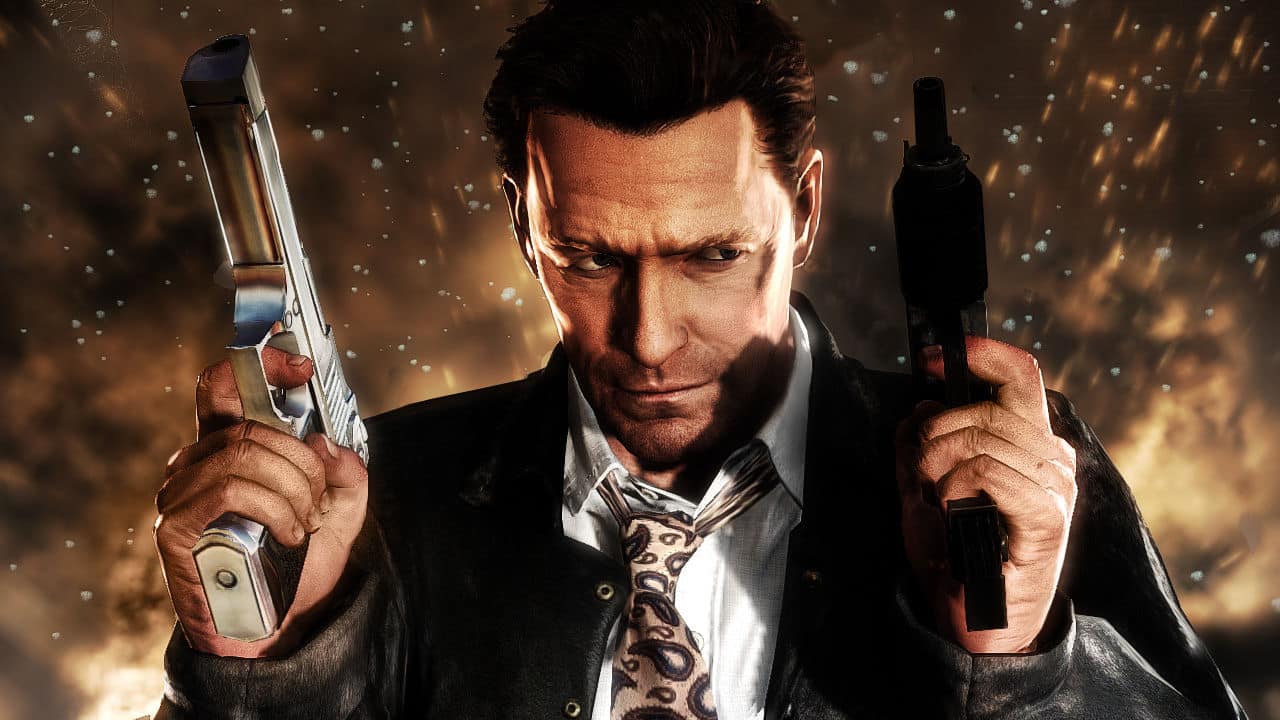 Everybody knows Max Payne for its dark noir narrative and it’s use of slow motion gunplay. The first two games were met with high praise due to its distinct style and although the third game was critically well received too, many felt it had abandoned the main principles of what made the game so unique in the first place. It could be worse however as when Mark Wahlberg starred in the inevitable 2008 film adaption it was met with mainly negative reviews from fans and critics alike.

Well now director Leroy Kincaide and Nocturnal Pictures are teaming together to launch a new fan film that aims to capture the aesthetics of the original whilst bridging the gap between the first and second game. Although the acting leaves a lot to be desired, the visuals do seem authentic and the plot looks to be more in tone with the games.

Despite the weak acting and the stereotypical trailer music, one has to commend the passion behind everybody involved to get this film made and if you’re a die hard fan then this may very well be up your street. If you’d like to find out more about the about the fan film then you can head to their facebook page @maypayneuk.

So will you be watching Max Payne: Retribution? What was you favourite Max Payne game? Did you think the Hollywood adaption was as bad as critics made out? Sound off down below!

Nicolas Cage Turned Down Huge Role In AMERICAN GODS
Exclusive: Finn Balor Says He Would Love For Hulk Hogan To Come Back To WWE
Advertisement
To Top