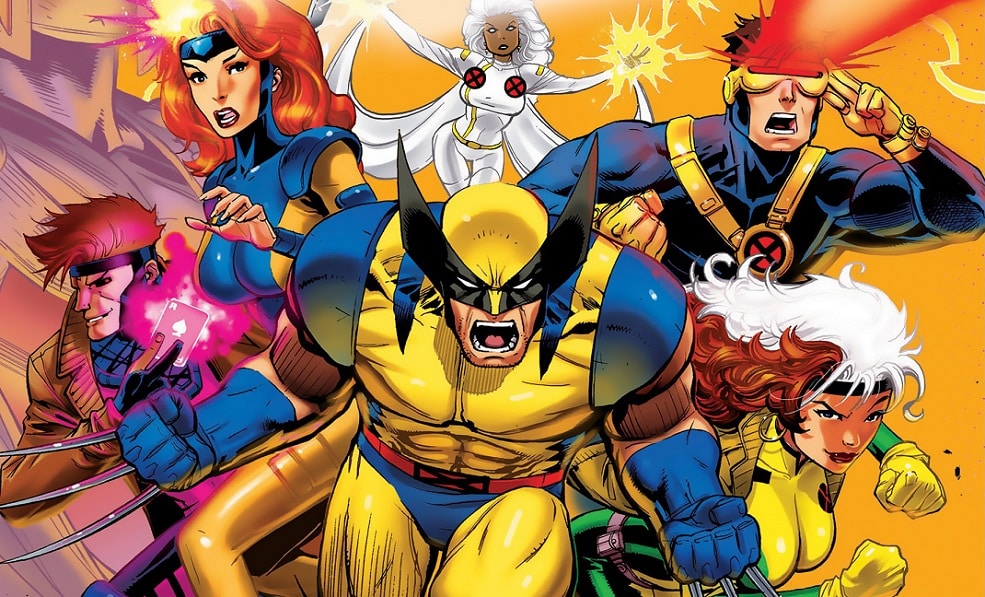 Oh, Marvel Studios and 20th Century Fox. A lovely rivalry going on here. Marvel has succeeded in gaining most of their properties back from third party companies (or in the case of Spider-Man, made some sort of compromise). However, 20th Century Fox has yet to give up the rights to one of the biggest Marvel names ever, X-Men. This should really come to the surprise of absolutely no one.

While Fox’s X-Men franchise has had its duds, most of the films have gained positive reviews from critics and audiences. On top of that, the films have made money hand over fist at the box office. Pardon my skepticism, but I don’t think Fox will be letting Marvel in on the X-Men action anytime soon.

This doesn’t sit well Chris Claremont. If that name sounds at all familiar, he’s the man who brought the X-Men into major popularity thanks to his work on stories such as The Dark Phoenix Saga and Days of Future Past among other things. Speaking in regards to the MCU and how it’s affected X-Men as a comic franchise, Claremont stated:

“That has nothing to do with comic sales, that has everything to do with the fact that the film rights are controlled by a rival corporation. I guarantee you that if 10 years ago, when Marvel was approached by Disney, if the X-Men film rights were owned by Marvel Studios and not Fox the X-Men would probably still be the paramount book in the canon. The reason for the emphasis on the other titles is because Marvel / Disney control the ancillary film rights whereas all the film rights for the FF- the Fantastic Four — and the X-Men are controlled by Fox who has no interest in the comic books. So I think the corporate publishing attitude is: ‘why would we go out of our way to promote a title that will benefit a rival corporation’s films when we could take that same energy and enthusiasm and focus and do it for our own properties?’ Hence the rise of the Inhumans as the new equivalent of the mutants. I could wish for something else but it ain’t my 5 billion dollars.”

While some may blame Marvel’s lack of interest in the X-Men publications on 20th Century Fox for not giving them the rights, it’s not hard to see why they haven’t done so. While the last film in the franchise, X-Men Apocalypse, had mixed reception across the board, it still made a decent amount of money and could just be seen as a small bump in a decently-running franchise.