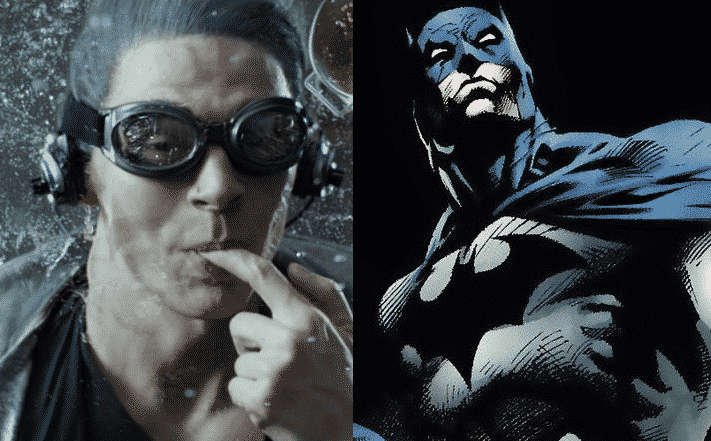 When it comes to the casting of superheroes, studios normally always ignore the suggestions of fans and cast against the popular opinion. It often comes with an outcry – as it did when Ben Affleck was cast as Batman. Though Batman v Superman: Dawn of Justice was critically panned, it’s pretty much accepted that Affleck was great as the character.

It appears, however,  that someone may have their eye on his job.

Earlier today at The Wizard World Convention in Pittsburgh, Evan Peters was asked which superhero he’d like to play the most and he gave a pretty surprising answer:

When asked to elaborate, he simply said:

“I’m not going to say which one or anything like that. I’d just love to be a part of that world.”

It’s not the first time that that Peters has talked about the character. Back in June he was asked whether he was a Marvel or DC guy and he claimed to love both Batman and Iron Man – but didn’t say he wanted to play the character. 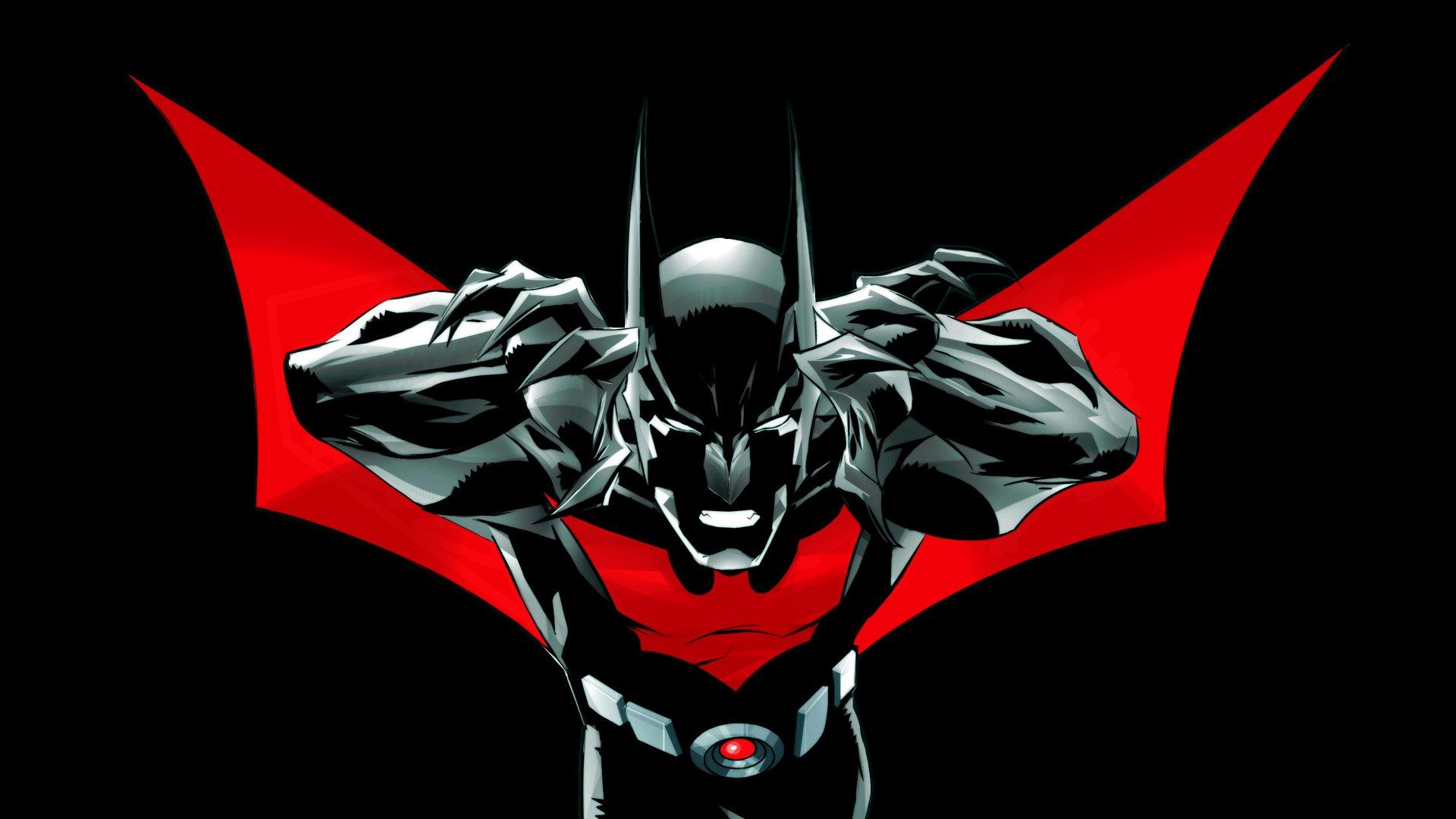 Ben Affleck is obviously going to be playing the character for the foreseeable future, but who’s to say he couldn’t play some other version of the character in the future? Weirder things have happened.

Continue Reading
You may also like...
Related Topics:Batman, Evan Peters