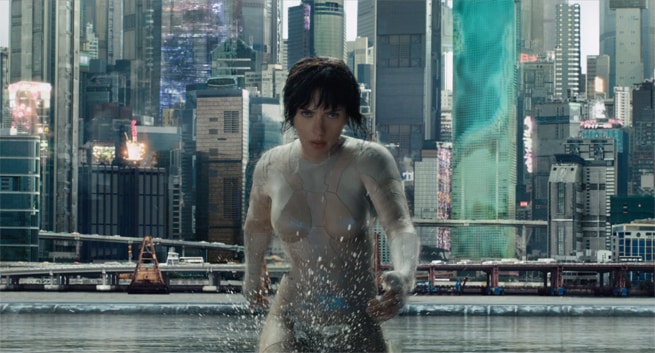 Keeping in the Hollywood trend, yet another film has released a teaser to highlight the release of an upcoming trailer. That film is Ghost in the Shell, which has been one of the more-talked about releases for its controversial casting.

Staring Scarlett Johansson, the film is based on an anime of the same name. Many were unhappy with Johansson’s casting because she is not an Asian actress, with many concluding it as another example of whitewashing. However, its still cool to have an anime like this be a major theatrical release, as the teaser highlights some impressive action.

So far, the plot simply reads as ‘A cyborg policewoman attempts to bring down a nefarious computer hacker’.