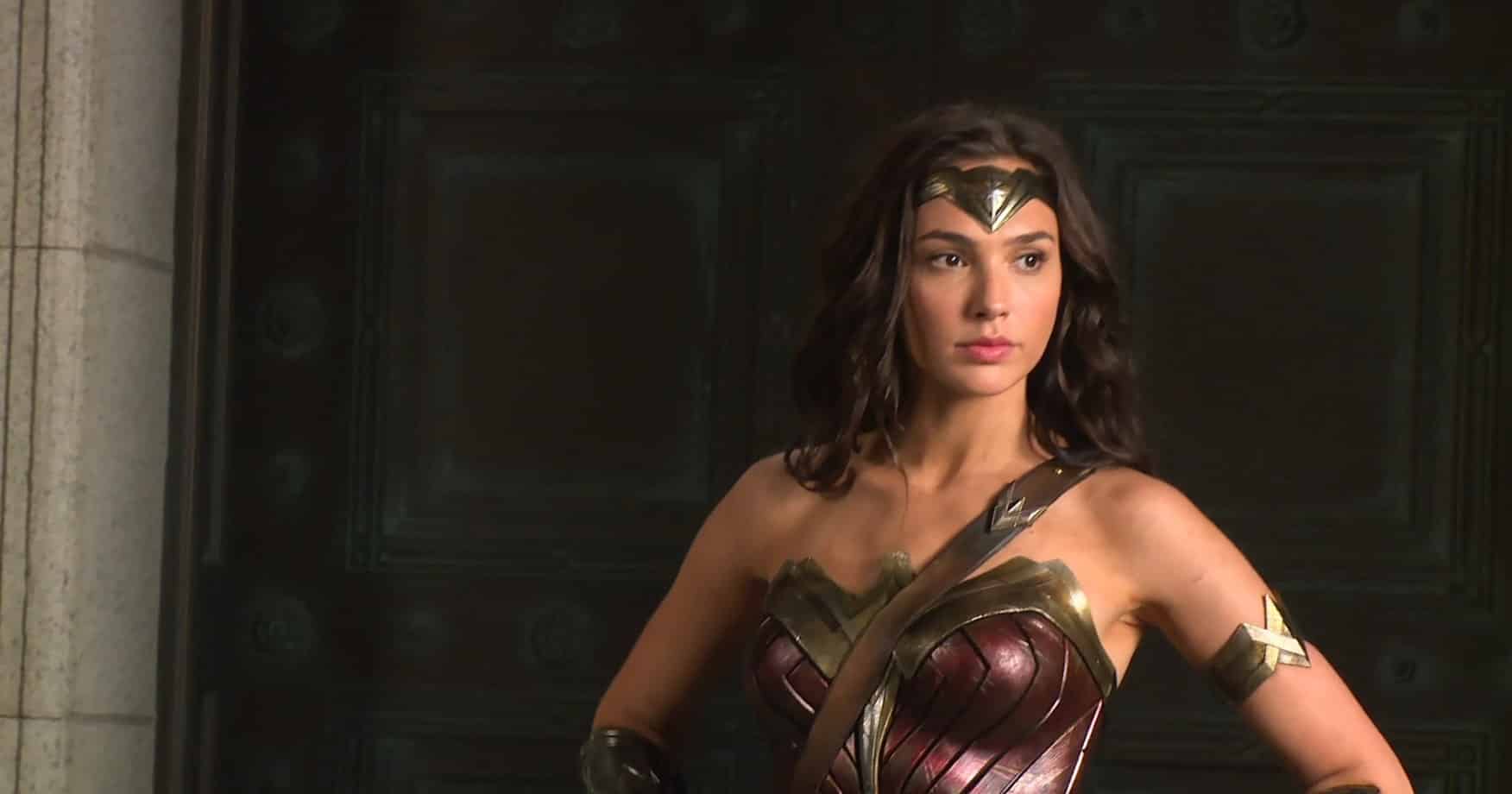 The cast of the highly anticipated Wonder Woman solo film is reportedly assembling for reshoots. Some fans are in a panic, thinking that this bodes ill for the film. Why would you need to fix something if it’s not screwed up?

But the truth is, practically all big-budget movies go through reshoots a few months after principal photography is completed. There are always little things here and there that could stand to be tweaked. In my opinion, it’s a sign that the director is trying to make the best film they can.

Of course, there have been times in the past when reshoots were a direct result of a meddlesome studio – Suicide Squad is a prime example. And one has only to watch the director’s cuts of poorly received films such as Daredevil or Spawn to see that, somewhere between the filmmaker’s vision and the theatrical release, someone took a majorly wrong turn. That someone is usually a studio executive who knows fuck-all about actual filmmaking.

This week we have exclusively learnt that whilst the film wrapped in May, the cast and crew are heading back for reshoots in around two weeks’ time.

However, as disastrous as these examples turned out, it’s still a rare occurrence. Reshoots are a standard Hollywood practice, and I would rather mistakes be looked for and fixed, than ignored because they know they’re going to get your money anyway.

Besides, we only need to watch this film’s incredible trailers to know that an awesome movie is on its way. Wonder Woman hits theaters on June 2nd, 2017. Will you be there?