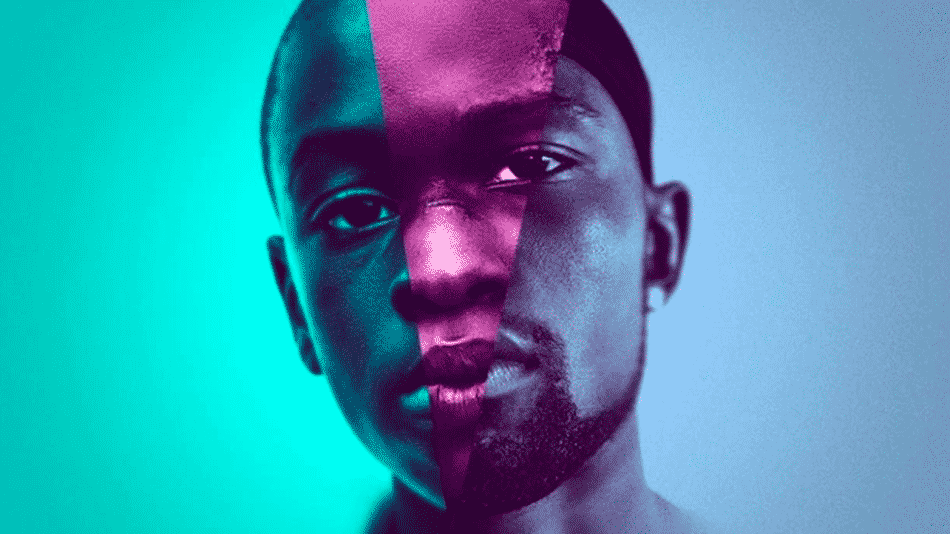 Oscar season is like Christmas for film fans. So many studios prepare for the season, releasing their most promising films to contend for the much-coveted golden trophy. With all the speculation on what could win already starting, it’s a great time to see these movies finally hit theaters.

One of the season’s major contenders is Moonlight, which has already become a critical darling from its festival run. The film follows Chiron, an African-American growing up in the rough streets of Miami. Told in three acts of childhood, adolescents, and adulthood, the film follows his journey of self-discovery.

Thankfully living up to all the hype that preceded it, Moonlight is both one of the year’s best and most important works. Simmering with intense emotions and unpacking some heartbreaking truths, this is a once in a generation coming of age film that will leave its audience breathless.

Indie auteur Barry Jenkins has done some great work, but Moonlight may be his magnum opus. Jenkins efforts, which certainly are deserving of major award consideration, creates an extremely personal story told in a very naturalistic way. Each segment is told with grace, with the impressive naturalism being present throughout every creek and craves.

Despite working with a fairly minimal budget, Jenkins’ visuals are truly a feast for the eyes. Working alongside cinematographer James Laxton, the duo captures the Miami landscape, developing a real sense of place. Where the visuals truly shine is with its shots of facial expressions, conveying strong, often times conflicted, emotions.

What makes Moonlight so impactful is how effortless is conveys subdued emotion. The film never feels a need to play its character moments on a grandiose scale, mostly opting for smaller scenes of conversation. In each scene, audiences get an authentic sense of the complicated histories these characters have.

Performance-wise, every cast member brings their A-game. Alex Hibbert, Ashton Sanders, and Trevante Rhodes all capture Chrion at his different stages, each giving fantastic performances. They relay the struggle and vulnerability the character has, while trying to give an impression of being tough. Naomie Harris is stunning, disappearing into the role of Chiron’s drug-obsessed mother. Andre Holland makes for a great counterpart of Rhodes as the oldest version of his friend Kevin, with the two having a lived-in rapport.

Throughout the duration of Moonlight, Jenkins does an impressive feat of truly putting the audience in Chiron’s shoes. We feel every emotional beat the character has, which got me so invested in the film. Emotionally, it’s one of the year’s strongest works, often leaving me breathless and teary-eyed of the directions the film goes. It got to the point where I forgot I was watching a film, leaving me shocked when the credits started rolling.

Moonlight is not only a fantastic film, but one that tackles such a variety of issues that are so fitting to our society. Bullying, drug abuse, sexual repression, poverty, and discovery of sexual identity are all touched on throughout. Thankfully, nothing about the film feels preachy, with Jenkins capturing each dynamic with impressive realism.

Sure to be featured on many top ten lists, Moonlight is an impressive feat, a film that makes its personal tale will affect audiences long after viewing it. As its expands nationwide, I implore all filmgoers to give it a look.