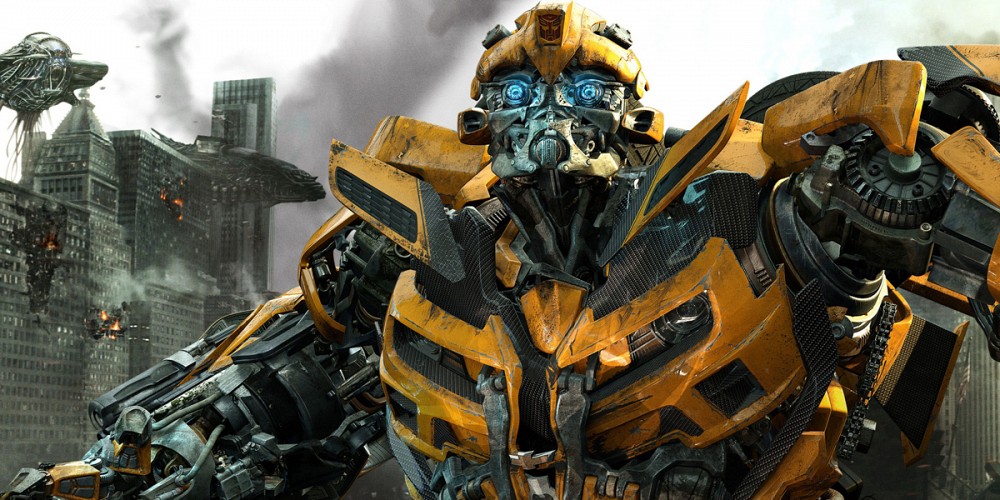 The latest film of the live-action Transformers film franchise, Transformers 5: The Last Knight, isn’t even released yet and plans of a spin-off film featuring the second-most recognized Autobot Bumblebee is already taking motion. The script has already been completed by industry newcomer Christina Hodson.

Her only other resume credit is penning the script for the 2016 film Shut-In, which starred Naomi Watts. While the film has received mediocre reviews in general, Hodson has actually made it to the Black List of screenplays not once, but three times. The Black List is basically a collection of some of the best unmade screenplays made but haven’t been made into films until very far off in their creation (Seven Psychopaths and The Wolf of Wall Street being exemplary titles that made it). In fact, her script work for Bumblebee‘s spin-off film has impressed even Paramount Pictures executives to the point that her skills are being highlighted for the DC Cinematic Universe for the Bird of Prey film, which will be produced by Harley Quinn actress Margot Robbie.

It’s certainly a change of pace for the series. While the first film was decent in its own regard, the writer’s strike during the making of its sequel Transformers 2: Revenge of the Fallen ended up ditching the original writers Roberto Orci and Alan Kurtzman in favor of Ehren Kruger, which only had the quality of the films really sink alongside Michael Bay‘s pretentiousness for explosions and awkward tone shifts for juvenile humor. While Kruger has been affecting the ratings of the films with the underdeveloped writing of the films, Orci and Kurtzman were lucky enough to make their break with the Transformers universe again with the critically acclaimed animated series Transformers Prime (which still remains to be one of the most praised adaptions of the Transformers mythos).

The film is taking on a 2018 release date, and has been mentioned to be more “cost effective” compared to other films of the franchise. As long as Ehren Kruger is out of the picture, it’s certainly a step-up for the Transformers. We can only hope it gets better for our yellow scout.

Review: Army of One
Solo Harley Quinn Film Revealed To Be ‘Birds of Prey’ Movie; Screenwriter Announced
Advertisement
To Top