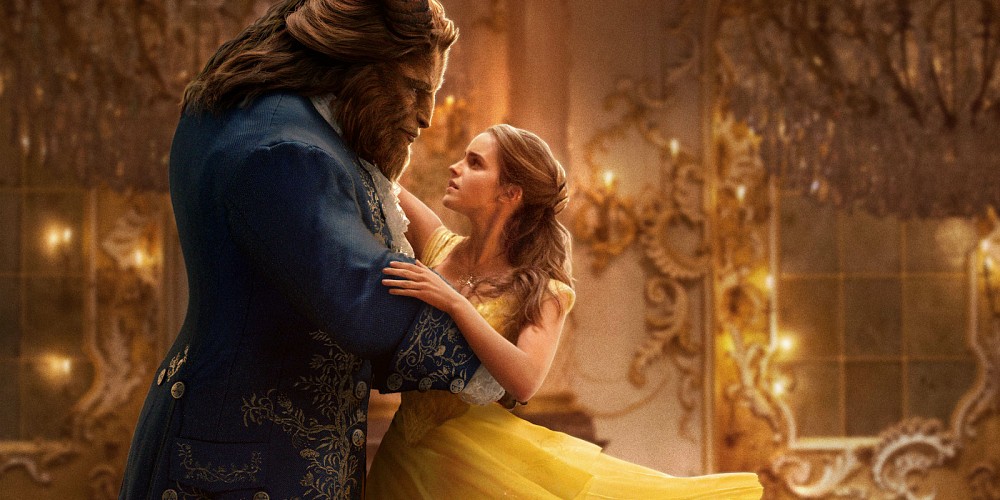 It’s no secret that Disney is reviving their classics with live action adaptations. So far, this trend has been quite successful for them. Not only was both Cinderella and Jungle Book well-received, but both made a healthy profit at the box office, which is spawning several other classics to be remade.

The latest in this trend is Beauty and the Beast, which is still remembered as one of Disney’s best animated features. Starring Emma Watson and Dan Stevens in the main roles, this adaptation looks to deliver the magic that the original brought. Well, we have more of a taste with the latest trailer for the film!

As someone who is a big fan of the original, this trailer is fairly impressive. Obviously, the visuals here are impeccable. Technology has gotten to the point where the CGI and live action materials can blend so seamlessly, which really gives this story a new life. Both Watson and Stevens look great for their respective parts, as well as Luke Evans as the wicked Gaston.

I hope Disney does not overuse this trend. Sure, its nice to see remakes of classic films every now and then, but hopefully Disney does not go through their entire catalogue to revamp movies. No one needs to see a live-action Black Calderon movie (although I’d support a live-action Atlantis movie any day of the week).

Continue Reading
You may also like...
Related Topics:Beauty and the Beast, Disney, Emma Watson