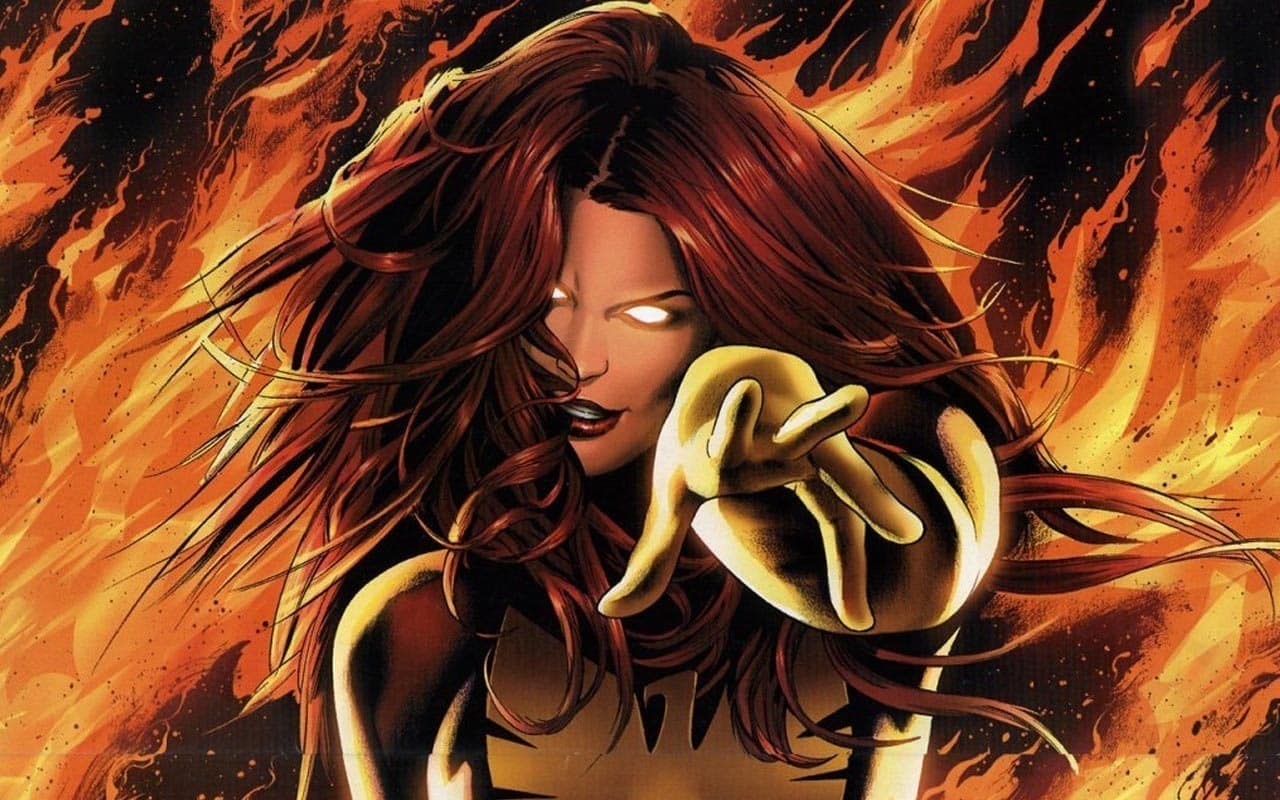 LRM has uncovered a rumor that the next step for the X-Men franchise is to go for the Dark Phoenix storyline from the comics, which will focus on Jean Grey and her control of the Phoenix Force, eventually turning her to the universal threat that is Dark Phoenix.

Albeit underwhelming to fans, the Phoenix power has been seen in previous entries with X3: The Last Stand and X-Men: Apocalypse. This feature film may take notes from previous adaptations to portray the harnessed power within Jean Grey more effectively, especially as the main focus.

Simon Kinberg is already in works for scripting and producing the film, but the next entry will be leaving director Bryan Singer out of this next core entry (hopefully this won’t pull the same mistake as they did with The Last Stand). No mentions of previous stars returning are made yet either, but scripting is “optimistically [keeping] in mind” the likes of Jennifer Lawrence, Michael Fassbender and James McAvoy, and may very well be keeping Sophie Turner as Jean Grey.

This seems, however, to be contradicting with ComicBook.com‘s source of another “reboot” to the franchise to some degree, which may actually be true in that regard and mix the two. After all, both universes did end its focal series with trilogies. If this does follow the same pattern as the X-Men: Days of Future Past and use the time travel plot device, it could bring forth some new actors to the series to helm the roles of characters.

This goes especially for fan favorite Wolverine, since Hugh Jackman has officially announced retirement of the character after the upcoming Logan film. If that’s the case, this may be both a great storyline as well as a  very good escape route from Marvel Cinematic Universe collaboration.