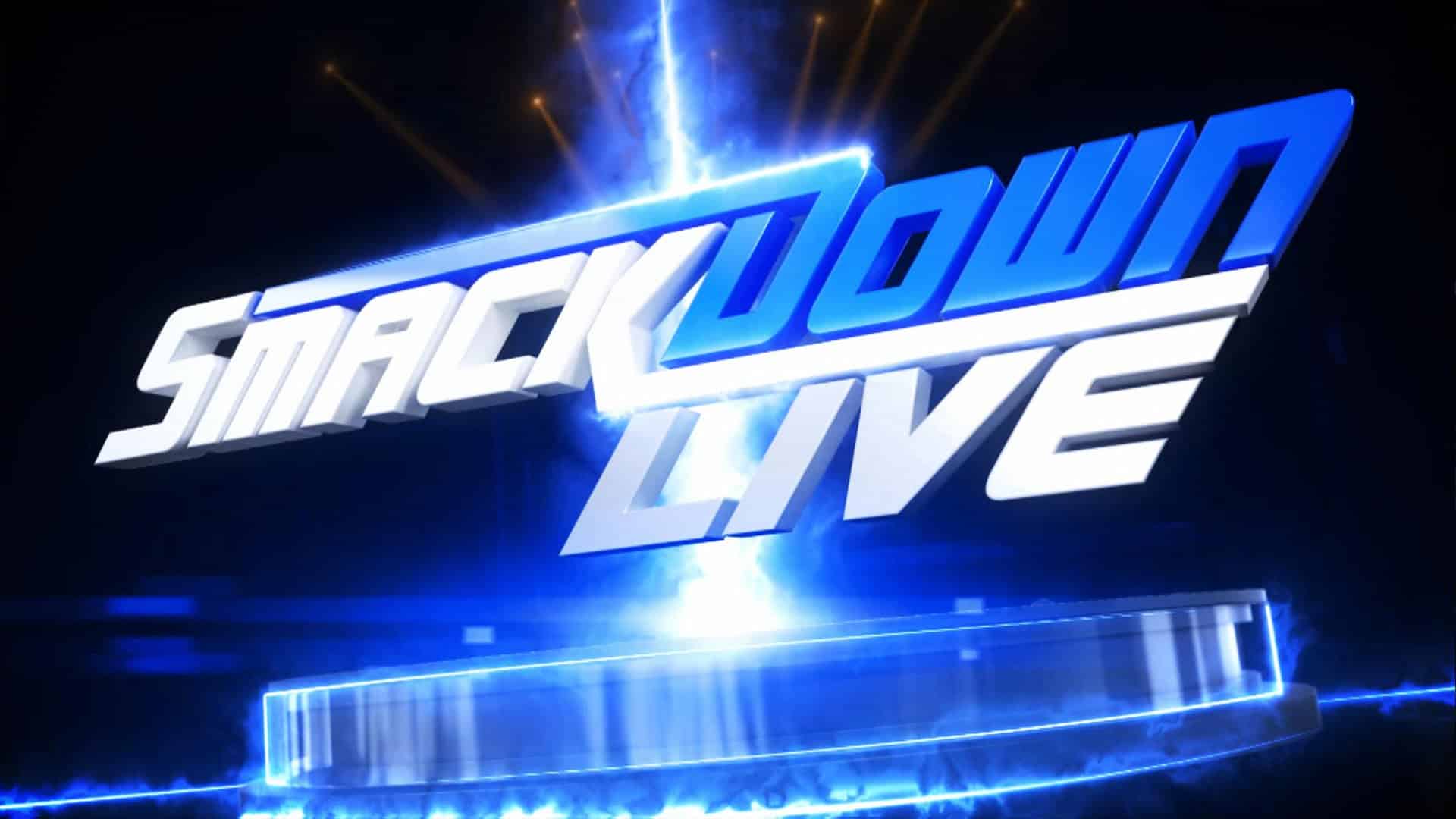 It seems as if WWE are pulling out all the stops to commemorate Smackdown’s 900th episode as the Undertaker will be present to mark the monumental achievement. This will be the Deadman’s first appearance on Smackdown in over three years where he last beat Dean Ambrose in ring competition.

Taking place just five days before Survivor Series, it’ll be interesting to see what goes down as Smackdown will be facing off against Raw in a series of match ups before the epic showdown between Brock and Goldberg.

The 900th episode of #SDLive just got a little EDGiEr. The Rated-R Superstar will be LIVE with a special edition of the #CuttingEdge! @WWE

It’s also been announced by Smackdown commissioner, Shane McMahon, that WWE Hall of Famer Edge will also be taking part to host “The Cutting Edge,” with Shane as his guest. As to what will go down is anyone’s guess but I’m sure they’ll be an interruption or two followed by all out hell breaking loose.

The 900th episode of Smackdown LIVE will be airing on November 15th on USA Network.

Will you be watching? Which show do you prefer, Raw or Smackdown? And who would you like to see the Undertaker face at Wrestlemania? Sound off down below!