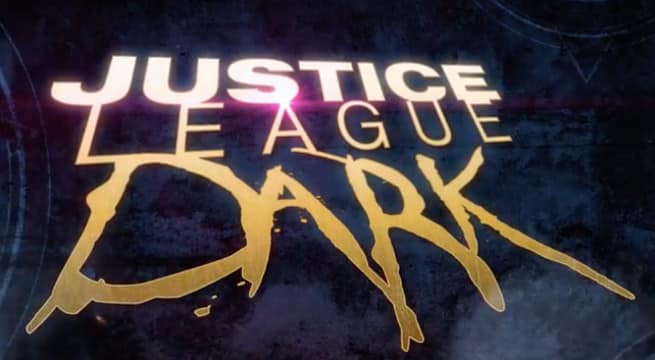 Earlier this year, we were given Batman: The Killing Joke, that was met with mixed reviews but was unique in that it was an R-Rated Animated Film.

Well, it appears the DC isn’t done with R-Rated Animation, as they’ve just released a new trailer for Justice League Dark – a film that will be released early next year. It says that it’s rated-R for ‘disturbing violence’ so it will probably be much darker than The Killing Joke – and hopefully much better.

The trailer isn’t very long but gets its message across and features Batman, Constantine, Swamp Thing, Zatanna, and many more.

A live-action film has been in development for some time now, but nothing new has been revealed on that project. The most recent update states that Doug Liman will helm the film, when and if it ever happens.

What’d you think of the trailer? Tell us in the comment section below!