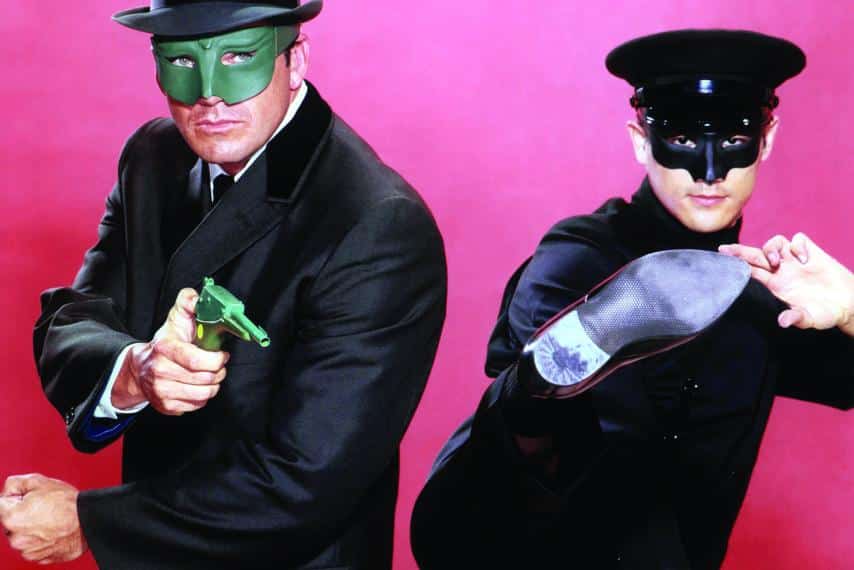 Many think of the Green Hornet character as a fairly forgettable superhero. Whether it be his serial series in the 1960’s or the 2011 Seth Rogen adaptation, many have written-off the character for being too silly and generic. In an age where every movie is rebooted, its no surprise that the Hornet is coming back to the big-screen.

With Paramount Pictures securing the rights, the studio has announced they plan to reboot the character with The Accountant director Gavin O’Connor at the helm. Not only will this be a reboot, but rather a fairly new one, turning the Hornet character into an “edgy protagonist”. O’Connor shared his excitement for the project as well as his sentiment on the new direction:

“With the rights now in our loving hands, I’m beyond excited to bring The Green Hornet into the 21st century in a meaningful and relevant way; modernizing it and making it accessible to a whole new generation. My intention is to bring a gravitas to The Green Hornet that wipes away the camp and kitsch of the previous iteration. I want to re-mythologize The Green Hornet in a contemporary context, with an emphasis on story and character, while at the same time, incorporating themes that speak to my heart. The comic book movie is the genre of our time. How do we look at it differently? How do we create a distinctive film experience that tells itself differently than other comic book movies? How do we land comfortably at the divide between art and industry? How do we go deeper, prompt more emotion? How do we put a beating heart into the character that was never done before? These are my concerns…these are my desires, my intentions, my fears, my goals.”

While I was a fan of the 2011 version, this reboot is beginning to sound quite promising. It’s nice to have a director in O’Connor who is truly drawn into the character, and with his fairly strong resume (also directed 2011’s The Warrior), he is a fitting choice. Many superhero brands have received dark reboots, with that often times not proving to be the right choice. However, it seems like O’Connor has a reason to go darker with the character, exploring his more lawless side.

The next question at hand is who exactly should play the titular Hornet. I would assume Paramount would go with someone younger in the role, able to have a star actor who could be in several films. I also think its important they pick someone who can portray the edge they are looking for, needing an actor who could have real gravitas. My recommendation would be Garrett Hedlund, who has shown the ability to star in blockbusters in the past.