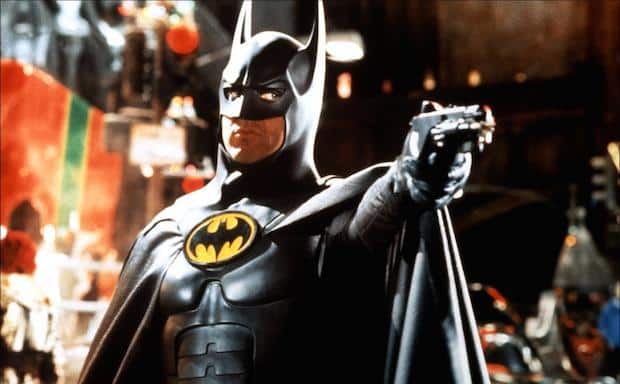 With audiences being spoiled by the delightful Christopher Nolan Batman trilogy, we often times forget the Caped Crusaders other misadventures. Sure, they have been hit or miss (looking at you Batman and Robin), but some have done a strong job at capturing the character on the big screen.

Perhaps the best example is Batman Returns, which was Tim Burton’s second directorial effort of the series. Similar to the original Batman film, Burton delivers is unique visual flair to Gotham city, but ups the ante even further with the sequel.

Melancholic and complex, Batman Returns is perhaps the most emotionally-complex we’ve seen the Caped Crusader. Along with offering some exciting set pieces, the film is just as strong, perhaps even stronger, than Nolan’s Batman offerings.

In his second effort in the dual role of Bruce Wayne/Batman, Michael Keaton delivers another strong performance. Keaton has always been my personal favorite Batman because of his ability to capture what the character is truly thinking. His eccentric-persona has always been fitting to Wayne’s billionaire persona, but Keaton shows a rare vulnerability that we don’t see too much from the character. 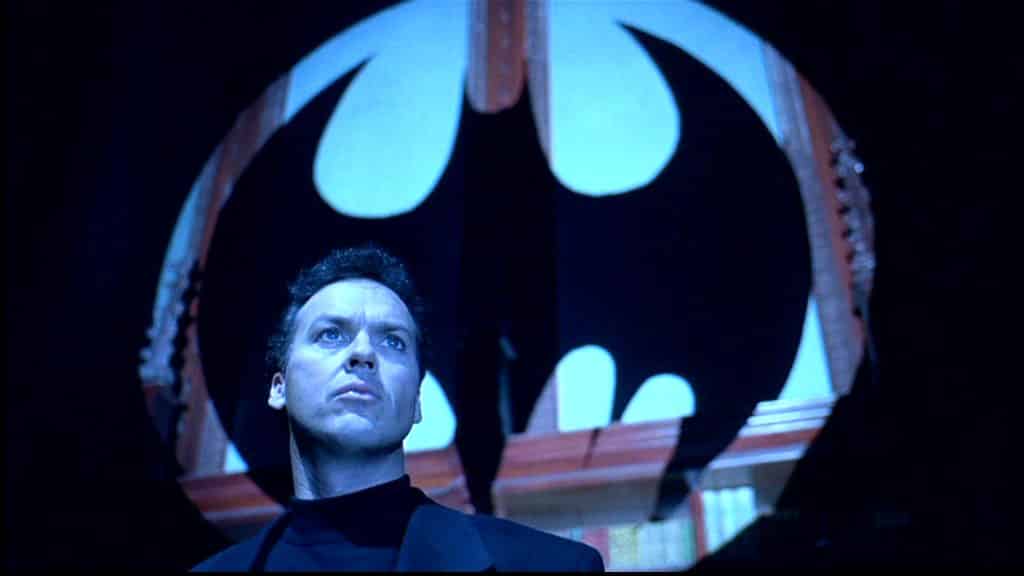 Batman Returns is full of great performances, especially from its villainous supporting characters. Danny DeVito disappears into the role of The Penguin, embodying a persona that is equal parts slimy and wicked. Christopher Walken is surprisingly strong as the ruthless businessman Max Shreck, while still effectively brining his signature charm.

It’s Michelle Pfeiffer however that steals the show. Her portrayal of Catwoman/Selina Kyle is the definitive version of the character, with Pfeiffer embodying the sporadic, yet appealing baddie. Pfeiffer and Keaton’s dynamic is the heart of the film, with their seamless on-screen chemistry perfectly capturing their complex dynamic.

Visually, the film has a distinct gothic look that only the mind of Tim Burton could create. Despite it being fairly obvious at points that the film was shot on sets, each local has a distinct sense of place. The film is set during the Christmas season, which I always thought was a good contrast to the overall sentiment of the film. Accompanied further by Danny Elfman’s score, the whole film has a great atmosphere that engages the viewer.

What has always made Batman Returns one of my personal favorite Batman films is how it deals with the characters. There is an underlying sense of loneliness when it comes to the film’s major heroes and villains, each being outcasts for their unique powers. The theme feels very fitting to who Batman is, and I think its one of the few Batman movies to actually get the complex dynamic of the character.

Batman Returns is one of the most unique projects the Caped Crusader has been featured in, and I would also say its one of the best. Gothic and emotionally effective, Burton crafts a film that satisfies in several aspects.

Video: Ghost In The Shell Trailer Redone With Music From Original Anime Film
Spider-Man: Homecoming Trailer To Be Attached To Rogue One: A Star Wars Story
Advertisement
Advertisement
To Top