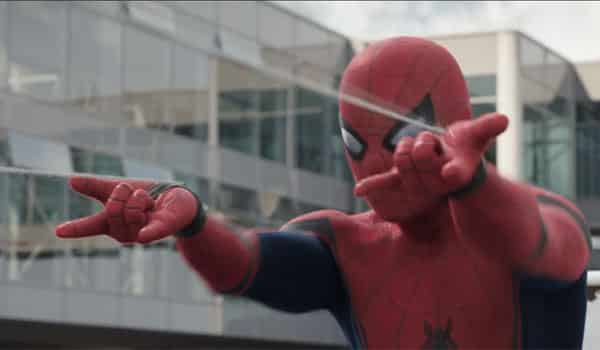 Exciting news for Marvel fans! As the first trailer for Spider-Man: Homecoming is reported to be attached to screenings of Rogue One!

This is hardly surprising, as Disney of course want to capitalize on one big blockbuster by advertising for another. This does however mean we can presume that the trailer will be available online before Rogue One’s release date on December 16th.

Why? Well, that’s simply because Disney have already just done this with Doctor Strange and Guardians of the Galaxy Vol.2. Releasing a trailer online for the latter, just before the former was being released in a large number of international markets. The exact same thing is happening here with Rogue One and Spider-Man.

I think it’s fair to say that Disney have got a handle on things and know what they’re doing.

After the disaster known ironically as the ‘amazing’ series, I know I’m glad to be genuinely excited for a Spider-Man film for the first time in ages.

What do you think of this? Be sure to share your thoughts in the comment section below!