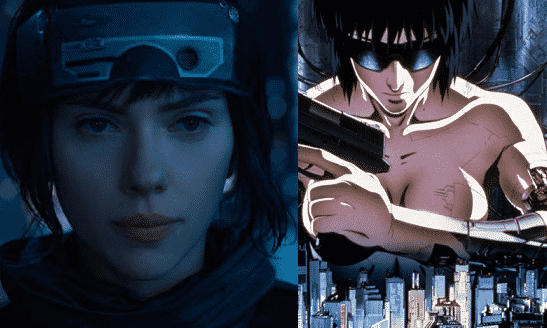 Ghost in the Shell (1995) is seen by many as one of the most iconic films of all time. And with good, from its writing, to its themes, and a mix of cell-shaded and CGI animation that was light-years ahead of its various contemporaries. But arguably one of the most iconic aspects of that original film was the score by Kenji Kawai.

This brings us rather neatly onto a brand new fan-made trailer for the upcoming live-action ‘Ghost in the Shell’ by YouTuber Yoko Higuchi, who matches his edit of the trailer with a section of the score from the original film by Kawai.

What can I say? The music just works, really well.

While the current main trailer for Ghost in the Shell isn’t bad by any stretch of the imagination, and it’s visuals and direction do carry it through. Its choice of music does feel uninspired, couple that up with the fact that it’s edited like most Hollywood trailer, and it fails distinguish itself from the rest of the crowd.

A reconstructed iteration of Kawai’s score would have been much better, as this fan-video shows us that even straight up using the original score makes for a more impressive trailer. So imagine what a redone version of the theme could have achieved.

And on that note, which trailer do you guys prefer? The original, or the fan-made edit? Tell us below!

The Crow Reboot Gets New Producers; Will Be Titled ‘THE CROW REBORN’
Retro Review: Batman Returns
Advertisement
Advertisement
To Top