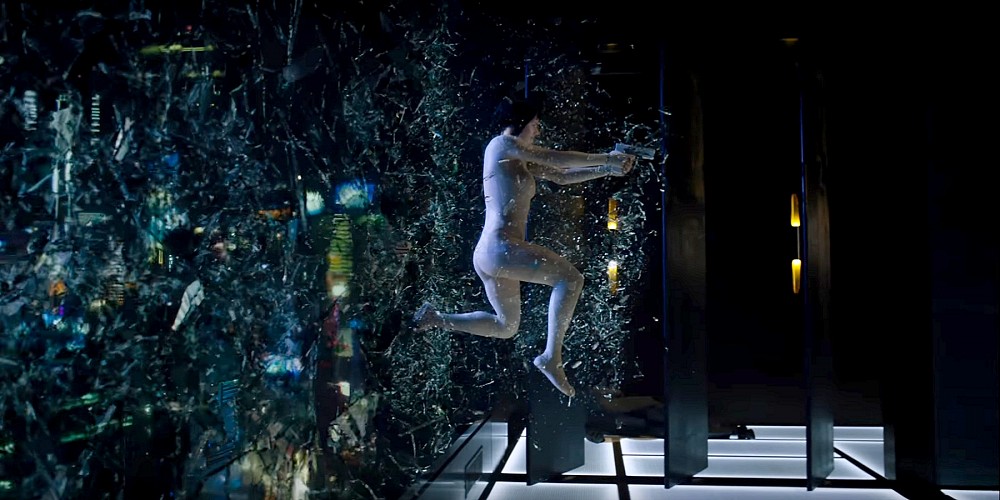 In addition to Masamune Shirow‘s story of philosophy, sociological issues, technological advances and human nature in the bidding struggle of conscious identity, the original Ghost in the Shell was also distinguished by the manga and anime’s unique visuals (several artbooks have been published to prove the popular study of it, in fact).

It is clearly an aspect that Paramount Pictures is vitalizing with it intriguing display in the new trailer on the live-action adaptation. The vivid atmosphere holds much to appreciate with the detail that went into costumes, props, effects, and environment of the cyberpunk world of Major Motoko Kusanagi.

Our friends over at Screen Rant were invited to the trailer reveal event in Tokyo and snagged a fair amount of images for the viewing of fans.

You can check them out below: