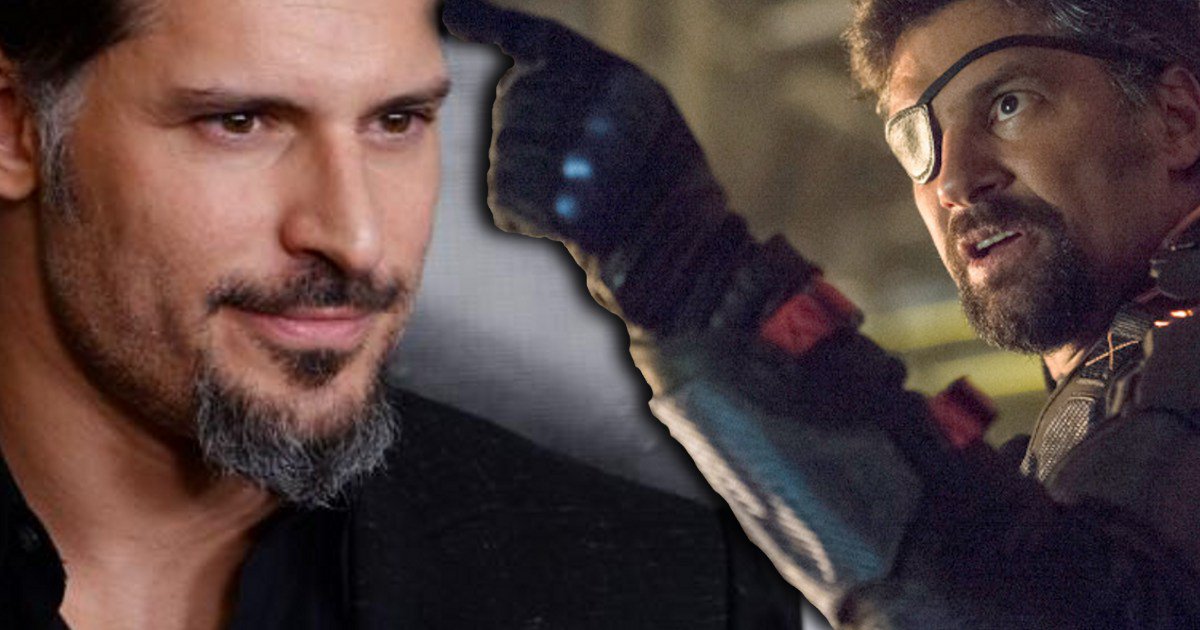 For an actor, it must be strange to watch somebody come in and play a character that they once played. This has recently happened with the character of Deathstroke, who was originally portrayed on the small screen by Manu Bennett and will be portrayed by Joe Manganiello in DC’s Movie Universe.

Thanks to a comment from Bennett himself, we know his feelings on the matter.

Manu Bennett was on hand this weekend at the MCM Comic Con in Birmingham, and whilst there we managed to ask the Arrow actor whether he had any advice for Manganiello.

“Any advice for Joe? Joe is my friend. I think he’s going to do a great job.”

It sounds like he has plenty of faith in the Magic Mike star to continue his legacy.

Whilst attending a panel at the same convention, Bennett also cryptically revealed that we may not have seen the last of him in the role, telling the crowd:

“They’re coming up to episode 100, and I think that is going to be the answer that everybody is waiting for. I’ll leave it to that episode to explain itself.”

The most recent trailer for the four part crossover of the CW shows did give us a quick glimpse of the character, but whether or not it isn’t Bennett beneath the mask wasn’t confirmed. It’s also currently unknown as to what the characters role in the episode and future will be.

Manu Bennett’s Slade Wilson can (Possibly) be seen in Arrows 100th episode, titled Invasion, on November 30th, whilst Manganiello will don the eyepatch first in Justice League on 17th November 2017 before returning in the Ben Affleck directed The Batman.

What do you think? Who do you think will be the definitive Deathstroke? Do you miss Bennett’s Slade Wilson on our screens each week? Let us know below!