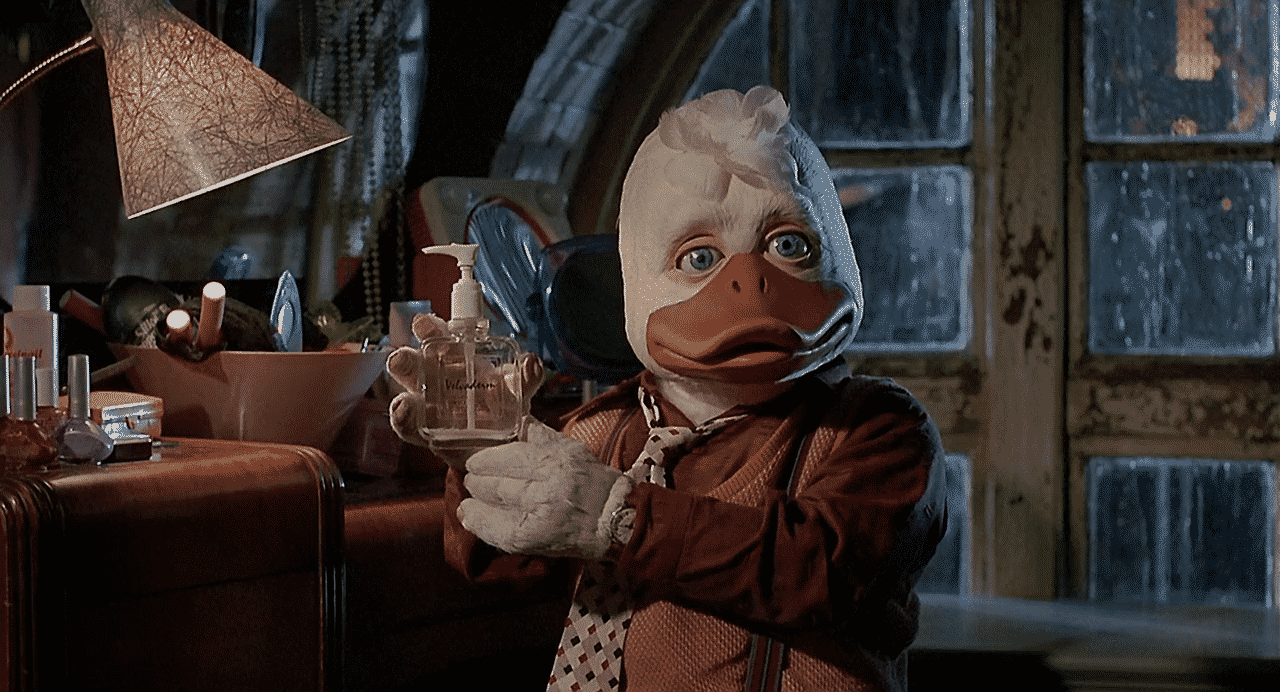 Guardians of the Galaxy is probably one of Marvel’s most enjoyable movies to date. It was also potentially one of the riskiest. With a cast of characters that were mostly unknown and a film set in space, the odds were against GOTG however director James Gunn was able to craft a unique entry into the Marvel Cinematic Universe by injecting his humor and his own style to the movie.

Whereas most Marvel films feel like they were created by committee, GOTG felt like a personal project that had a distinctive voice from other MCU installments, thanks in part to its fantastic soundtrack.

There was one character that had many Marvel fans talking soon after the credits finished rolling, and that was none other than Howard the Duck. Having had his own solo venture in 1986, it’s widely regarded as one of the worst comic book films ever created.

Being the butt of many jokes, it now seems as if Howard is making something of a comeback if Dave Bautista’s comments are to be taken seriously. Speaking at the Heroes and Villains Fan Fest in Atlanta this past weekend, Drax himself informed the audience that as long as James Gunn is in charge then there’s a very good chance that we’ll be seeing Howard the Duck appear once again:

“As long as there’s a James Gunn directing the film, there’s a possibility of a Howard the Duck [cameo].”

Well there you have it. Although his role maybe minor, it’ll be a good little Easter egg for all Marvel fans to enjoy. However, as of yet nothing has been confirmed directly from the director himself so it looks like we’ll have to wait until May 5th 2017 to see if the wise cracking duck will return.

Are you excited for GOTG 2? Would you like to see more Howard the Duck? Sound off down below!