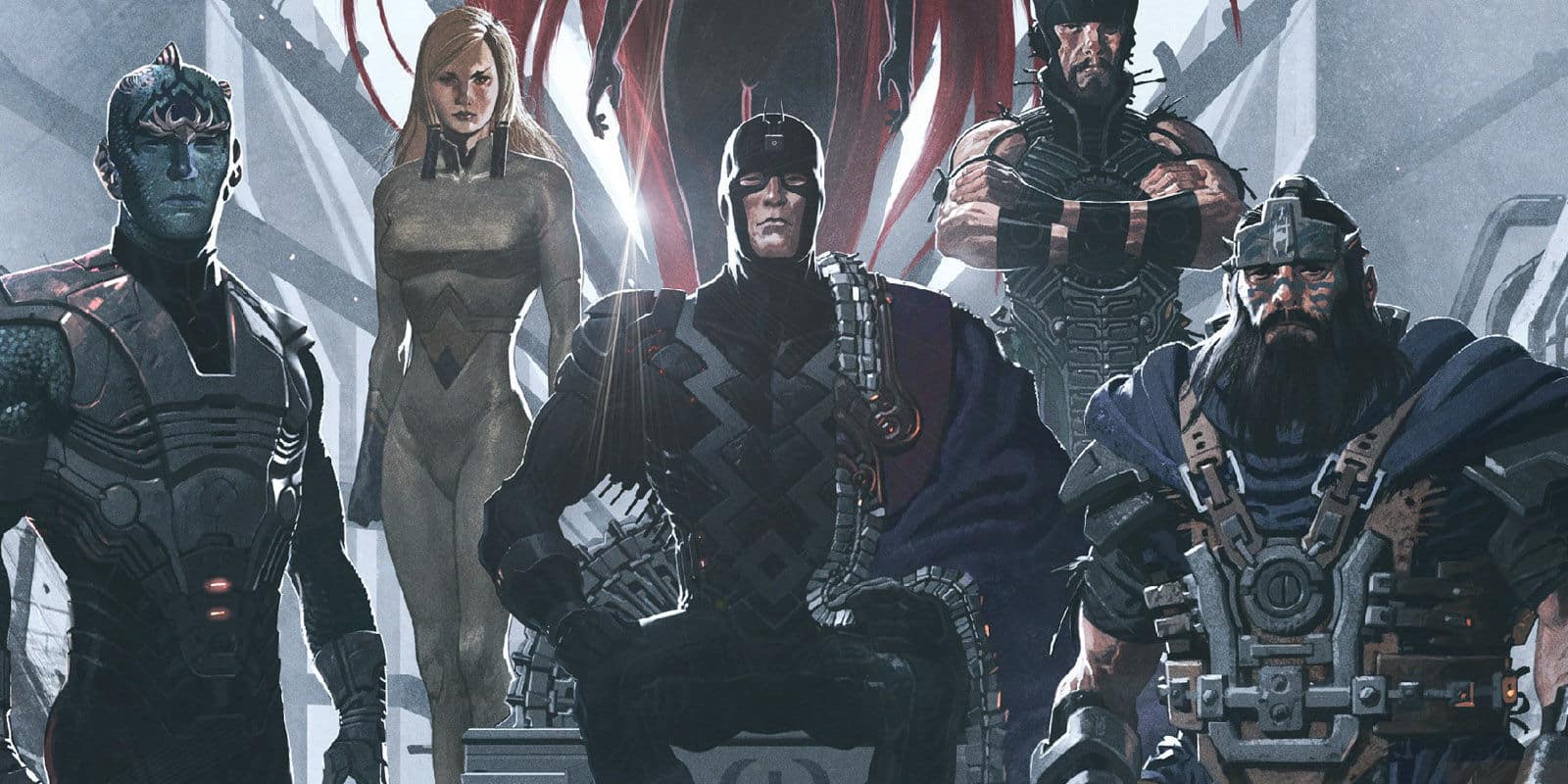 The announcement came only last week that Marvel would introduce ‘The Inhumans’ in their own eight-episode series, with the first two episodes premiering in theaters. This certainly was a shock to see Marvel change their carefully-planned schedule so suddenly, but there is now plenty of reason to believe it is for the better. As The Hollywood Reporter has discovered, Marvel Television, IMAX and ABC have formed a partnership to bring us the first two episodes of the upcoming show in 1,000 IMAX theatres across 74 countries.

The Inhumans IMAX event will last for two weeks, beginning on Labor Day 2017, before their ABC debut as part of the network’s fall line-up. After their theatrical run, the two IMAX episodes will air on ABC with additional content in both episodes.

The revelation does not end there. The Hollywood Reporter also tells us that the first two episodes will be shot entirely with IMAX cameras, as well as some action sequences throughout the whole series, including some set on the moon. Their source reveals that IMAX approached Marvel with the idea to premiere the series, which justifies the information that IMAX will fund the first two episodes. Considering IMAX has brought us stunning visuals in the past, like those seen in the science-fiction blockbuster Interstellar, this is very, very good news.

Marvel have made it clear that the series will not be a spinoff from ABC’s Agents of S.H.I.E.L.D., which may be reassuring to many fans, given that it has not been reaching the same standard as some of Marvel’s hugely successful Netflix shows – namely Daredevil. Agents of S.H.I.E.L.D. is currently in its fourth season, and introduced the concept of ‘Inhumans’ to television, and now including a number of Inhumans, such as Quake.

Marvel also clarified that the Inhumans ABC series will not replace the feature film that was removed from their plans for ‘Phase Three’. It’s looking like the sudden change of plans is a good thing, and Marvel have made the decision in order to bring us these weird and wonderful characters in a creative manner and, more importantly, sooner.

The mighty comic-book duo Stan Lee and Jack Kirby created the Inhumans in 1965. The official announcement described them as a race of super-humans with “diverse and singularly unique powers”. Their characters include the likes of Blackbolt, Medusa, Triton, Gorgon and Crystal (all members of the ‘Inhuman Royal Family’).

The Inhumans series will premiere in IMAX theatres across the world on May 1st, 2017. The series will air on ABC in fall 2017.

What do you think of this news? Be sure to tell us in the comment section below!