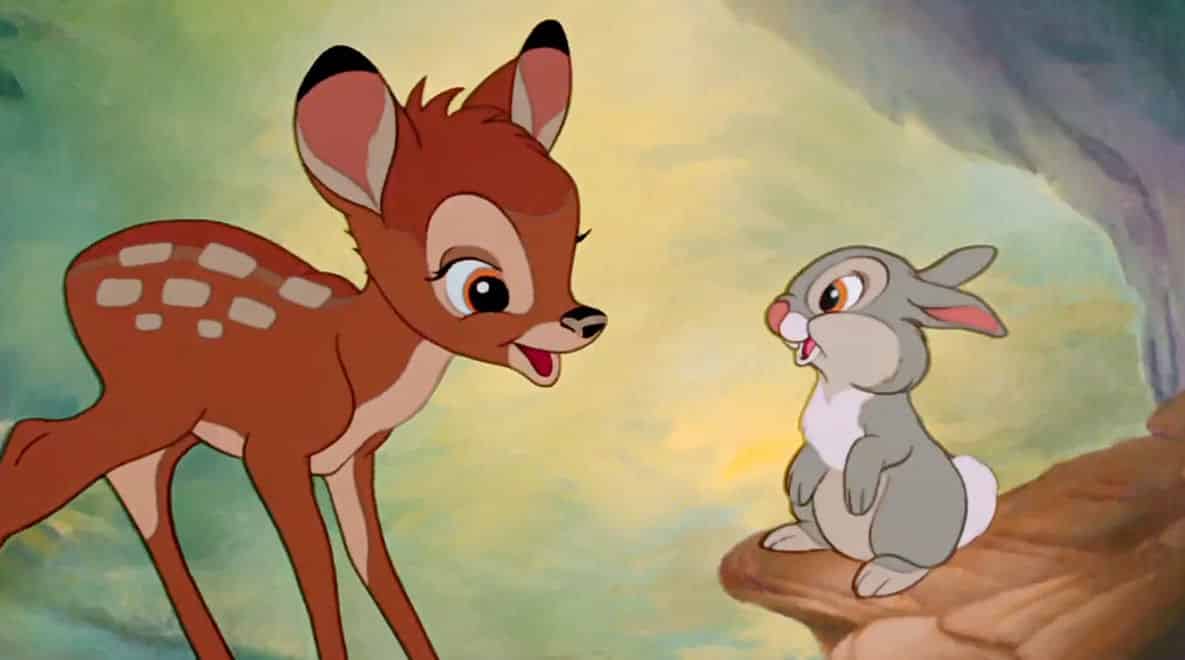 Bambi is without a doubt a timeless classic. Released in 1942, it’s a film that is still talked about today. It’s one that many have grown up with and one that has made numerous people shed floods of tears.

However, it’s recently been revealed that the iconic scene which depicts Bambi’s mothers death could have been a whole lot darker.

Storyboards have made their way onto the internet which show Bambi’s mother being shot before falling into a heap on the floor.

Yeah, that’s right. That iconic scene could have been a whole lot harder to swallow.

Disney is a company that have a tendency to go dark from time to time with movies such as The Lion King or Snow White and the Seven Dwarfs having some impactful moments.

Even Lilo and Stitch was heavily edited due to some darker themes and heavy undercurrents of danger.

They’re like a repressed teenager eager to show us there darker side and sometimes those tendencies seep out to scar us for a lifetime.

But isn’t it cool for a company like Disney to take those risks? After all, as a child it’s all too important to be prepared for the monstrosities that the world may have in store for us.

Then again, at least the majority of times they ease it upon us gently – unlike this storyboard below!

Pretty depressing, right? Let’s just be glad that they didn’t go ahead with this gut puncher.

What was the darkest Disney moment you’ve experienced? Would you like to see Disney go back to their classic animation background? What’s your favorite Disney film? Sound off down below!

Continue Reading
You may also like...
Related Topics:Bambi, Disney