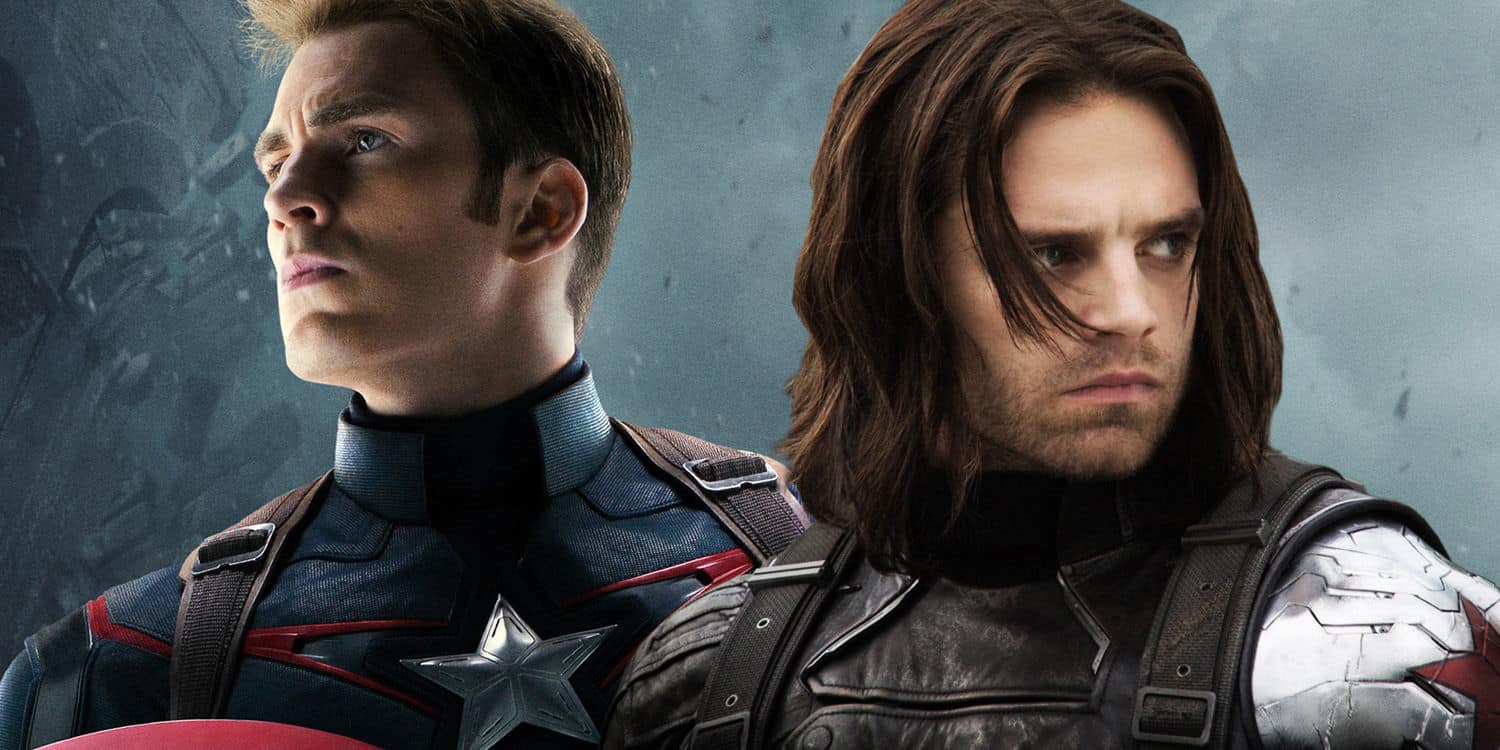 Captain America: Civil War was arguably Marvel’s best piece yet, and an absolute thrill to watch; introducing two characters to the ever-growing MCU and featuring the largest superhero showdown in cinematic history (overtaking that which came but two weeks before it, Batman v Superman). All things considered, the film was in some ways quite difficult to watch. That is, and this is not a criticism, because it’s damn hard to watch Marvel’s very own Iron Man and Cap drifting apart in the heartbreaking way they did.

We will all recall the potentially game-changing moment at the end of the film when Cap dropped his shield, at Tony’s request. The Russo-brothers themselves explained that it was a symbol of Steve Rogers dropping the identity of Captain America, because his views and choices were in conflict with it. Fans will also know that after Steve Rogers’ death in the comics, at the hands of Crossbones, Bucky Barnes (The Winter Soldier) takes on the mantle of Captain America.

Fans have long speculated whether this will ever make it into the films, but there are many comic book characters who have had their own throw of the iconic shield. Nonetheless, the films have appeared to turn their heads in many ways towards Bucky.

What’s more, Sebastian Stan recently posted a picture on his instagram that could well confirm Bucky is to become Captain America:

"Excuse me…where's the restroom?" A big thank you and shout out to Casey McBroom @shield_labs for making this for me. Will come in handy… #wintersoldier #marvel

He holds a shield over his shoulder, one with a strong likeness to Captain America’s, but instead with his Winter Soldier star in the centre, against the silver. The very thought of him wielding the frisbee with his shining metal arm is quite a satisfying one. He captioned the post with this:

“Excuse me…where’s the restroom?” A big thank you and shout out to Casey McBroom @shield_labs for making this for me. Will come in handy…”

Of course, the mind is catapulted towards the Civil War deleted scene in which, whilst fighting in the airport, Bucky uses Cap’s shield, remarking “I’ve got to get me one of those”. At the time, it teased fans upon the matter of Bucky becoming Captain America, but fans could only take it as a bit of fun. Now, however, it provides another piece to the increasingly convincing argument. Bucky now has his own shield, and in Stan’s own words, it ‘will come in handy’. We also know Bucky is signed on for nine films, of which he has not yet completed even half, suggesting Marvel have got big plans for him. Everything points to Bucky stepping into Cap’s boots, and as teasers go, this is as close to confirmation as we could ever get.

Bucky’s near future in the MCU is very much uncertain. Fans speculate about whether or not Bucky will show up in Black Panther, or not until Infinity War. In the wake of whatever devastation Josh Brolin’s Thanos has in store for the Avengers (and others), leading heroes may step out of the spotlight and make way for new ones. Perhaps Bucky will be one of those characters.

Rumors circulate the internet suggesting Chris Evans will bow out of the MCU anywhere between ‘now’ and ‘never’. Whichever it is, Marvel could bring him back as instantly as they let him go. We really don’t know enough to comment on the logistics, we can only speculate. This is by no means the end of Steve Rogers’ Captain America. Having said that, the prospect of Bucky as Captain America is very exciting.

Captain America: Civil War is out now on Blu-ray and DVD.