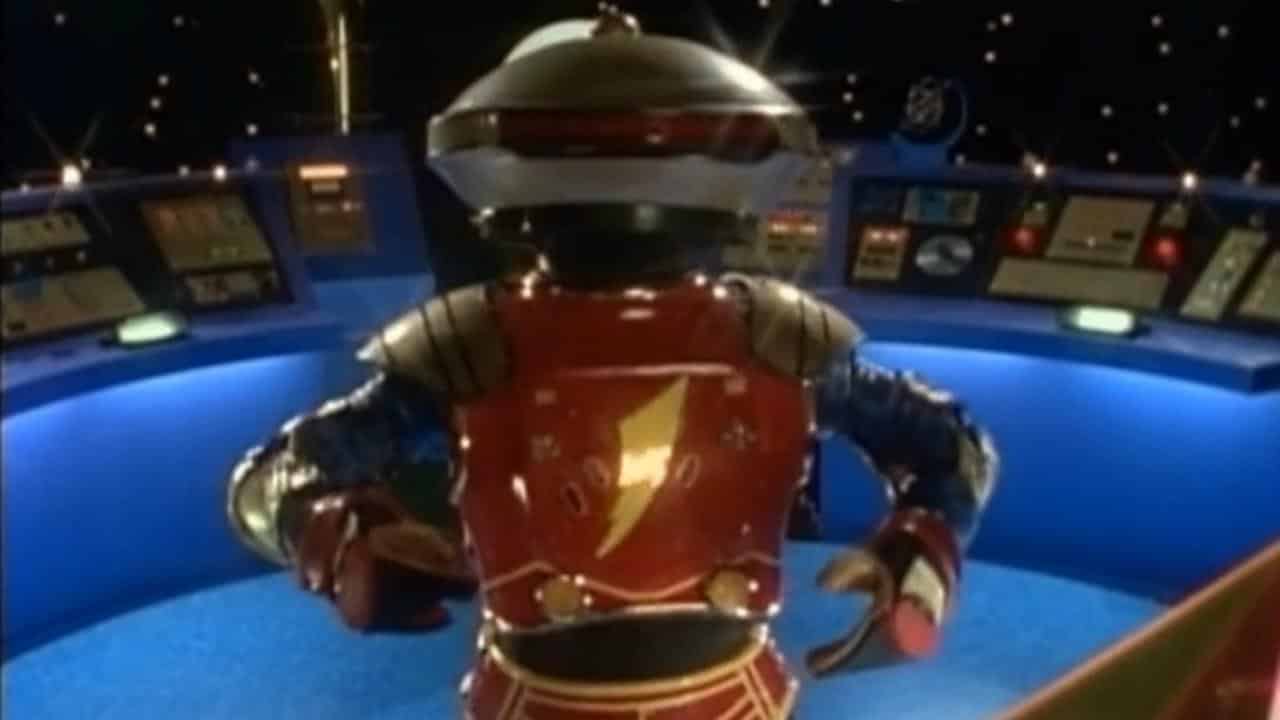 The new Power Rangers trailer debuted this past Summer, to some very mixed reviews.

Some fans compared the trailer to Transformers, while others liked the new darker take on the characters. Either way you slice it, it was surely divided.

Well, now, thanks to some newly released concept art from the film, it appears that fans will have more to complain about.

Alpha 5’s got a new look – and it’s sure to raise some eyebrows:

Here’s the old Alpha 5 – in case you have forgotten: Bill Hader was cast as the character a couple of months ago, and most agreed that that was a good decision based on his talents as a voice actor.

The look, though? Not sure about that one.

What do you think of the new look? Be sure to tell us in the comment section below!