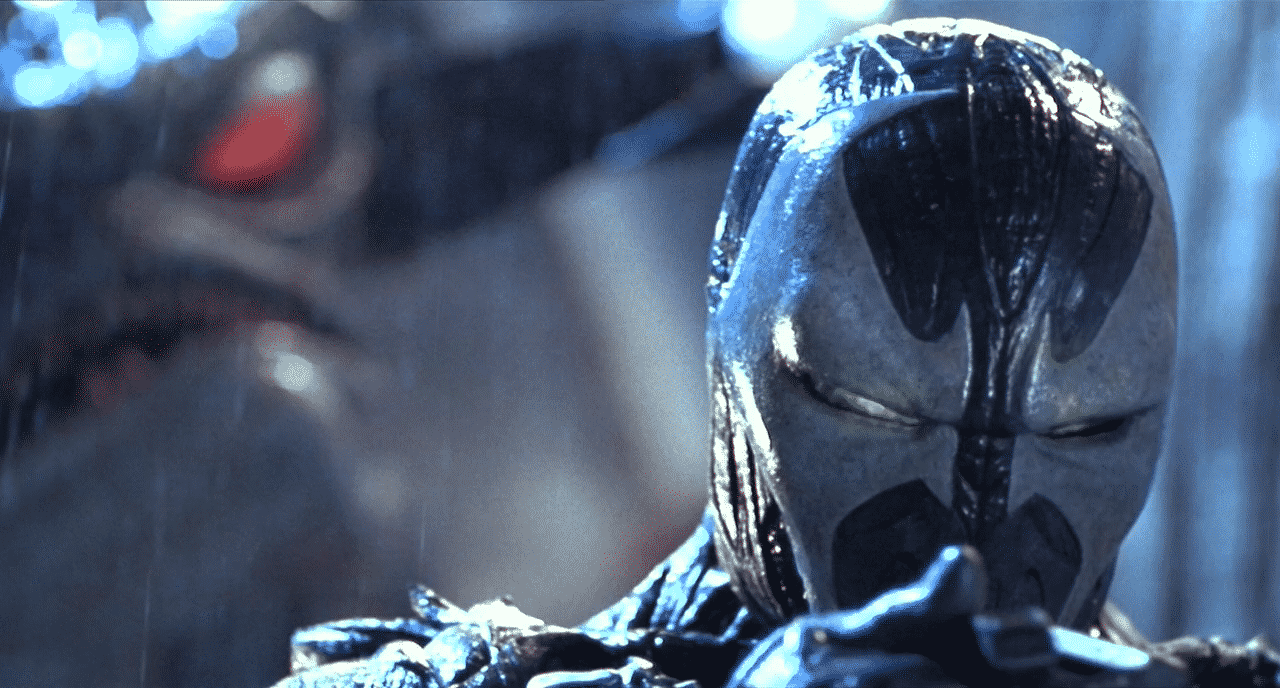 There’s been some new updates on the upcoming Spawn film thanks to an interview between Spawn creator Todd McFarland and ComicBook.com.

According to McFarland, he wants to make the film different than both the original 1998 adaptation and the current wave of superhero fare:

“It’s slowly moving forward, just trying to put all the pieces together both from an artistic and a financial. The intent is trying to finance as much as possible internally and then finding partners who will help in the production of it as we move forward,” McFarlane said. “I can argue getting the money might be harder than getting everybody signed off on the story. What I can tell you is what I’ve told everybody else: it will be a definite R. I’m not going for the same crowd that Marvel and DC is going for; I’m going for the same crowd that horror film releases going for. People who want to take their boyfriend or girlfriend or go out with the girls and go to the movies and get spooked.”

“When I started writing, even at the very beginning when they gave me a new Spider-Man book, it wasn’t an accident that in my entire run on that book, the characters in it were The Lizard, Wendigo, Morbius, and Ghost Rider,” McFarlane explained. “I was just putting a bunch of monsters in there because I love drawing them. Now Spawn is full of angels and demons.”

In the end, the most difficult part for him getting the movie made is that he wants to be signed on as director.

“I’ve been living with the idea for so long that I wanted to direct it, but I knew that if I gave it to Hollywood and they spent a lot of money on it then just from a practical point of view, it wouldn’t be fair for me to then say ‘I want to direct,'” McFarlane said. “It’s not good business to spend $80 million on movie and then give it to somebody who’s not known for directing movies — but if you can make a movie for $10 million, they’ll get a lot of less experienced directors to do those movies. So I knew I needed to keep the story and the budget both tight so that when I go to Hollywood and I say ‘I have to direct it, that’s not even a negotiation, so if you can’t accept that, then the conversation is over quickly,’ then once they understand the scope and size and budget of it, they’re like ‘Oh, okay. It’s not like Todd’s coming in here asking for $100 million and then saying let me direct my first movie. He’s saying ‘Give me $10 million to make a little horror movie and let’s see if we can scare some people. We’ve done that tons of times.”

So if and when this movie ever happens, it will be something completely different than what most fans are probably expecting.

What do you think of this? Do you like the sound of it? Be sure to sound off in the comment section below!