Guardians of the Galaxy Originally Had A Much Cheesier Trailer 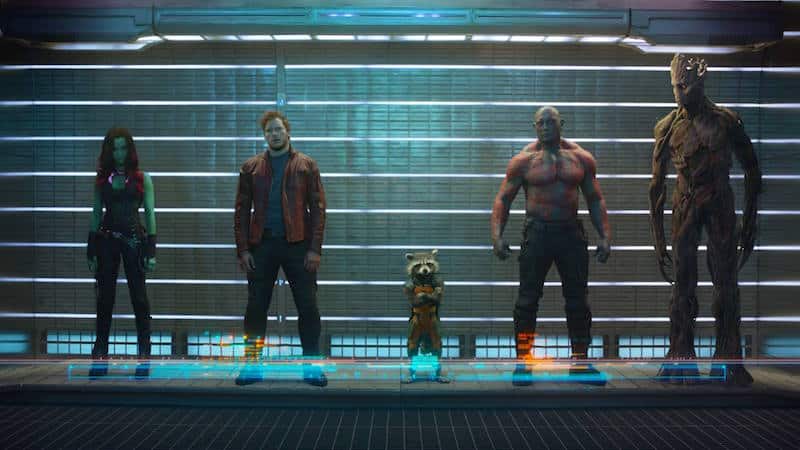 It’s been confirmed that the first full trailer for the highly anticipated Guardians of the Galaxy Vol. 2 will debut tonight, possibly during the ACC Championship game from 8pm ET on ABC. One thing that is for sure is that it will need to pull out all the stops to top the first trailer for the original film.

Although a recent interview with the film’s director, James Gunn, has revealed the studio very nearly went a different route.

During an interview with Heat Vision for The Hollywood Reporter, Gunn revealed:

“That trailer tested not very well. We had another trailer that was very cheesy that sold the movie as something different than what it was — that tested a little better.”

Luckily that trailer ended up being what we saw, and according to Gunn, it’s the marketing department we have to thank for that. He explained:

“And at the end of the day, the [marketing] guys were like, “This is what the movie is. We are selling what the movie is. Not something else.” You’ve got to sell the movie for what it is, and that’s what they did. They really bought my trust with that on the first movie.”

It’s interesting to imagine what the cheesy trailer would have looked like, although given that the film went on to gross $773 Million I think the marketing department made the right call.

Now just to remind us all of how great that trailer was, you can check it out below.

Be sure to check out the new Guardians of the Galaxy Vol. 2 trailer here.

What do you think? Are you glad they went with that trailer? What are you hoping to see in the trailer for the sequel? Let us know below!

Source: The Hollywood Reporter (via io9)