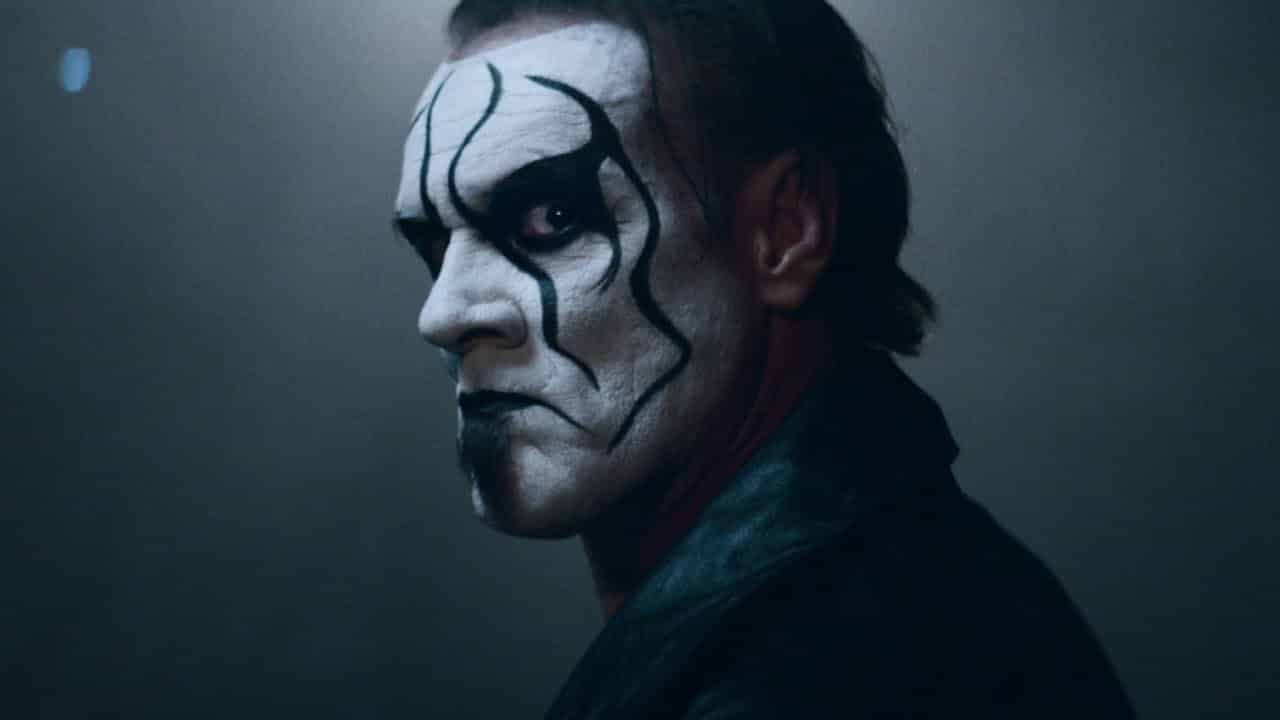 Not really on Sting’s end, just in the way that the Hall of Fame wrestler was booked. They started him off in a feud with Triple H (bringing back that WCW and WWE rivalry thing yet again) and the two faced off at Wrestlemania 2015.

The match was actually a pretty good one, but most were confused or annoyed by the fact that Triple H won. I mean, it’s obvious that Vince McMahon wasn’t going to let a WCW star win a match that was essentially WWE vs. WCW, but still. If it was the wrestler’s only Wrestlemania match, why not let him have his moment?

Fast forward to Night of Champions in September 2015, in which the company buried the legend even further. Seth Rollins defended his title against John Cena prior to facing Sting, and lost to Cena (Cena even gave Rollins his finishing move yet again before leaving) and then Rollins beat Sting in the following match.

We all saw that Sting was injured in that match and it makes sense that he would lose to a rising young star like Rollins, but still. They should have booked him way better than that.

Sting announced his retirement shortly after the injury but there are still many fans that want him to go out on a better note. Just this past September while appearing on Legends with JBL, the wrestler revealed he hadn’t yet had surgery, almost as if he was holding out hope for one more match.

Well, the wrestler made an appearance at Unioto High School Gym Chillicothe, Ohio on Friday and one of our writers had the chance to ask the wrestler if he had any plans to return to the WWE for another match. His response was very short but he didn’t exactly close the door:

While not exactly a ringing endorsement that a potential match is coming, it will undoubtedly give Sting fans hope that there’s one more left in The Icon.

What do you think of this? Would you like to see Sting back in a WWE ring? Be sure to sound off in the comment section below!