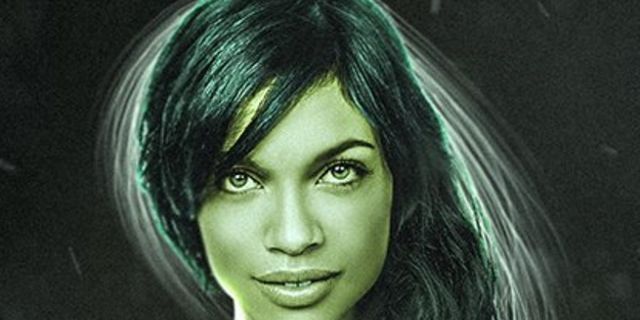 Actress Rosario Dawson is no stranger to world of comic book adaptations. Not only is she currently playing the role of Claire Temple in the hit Netflix series Daredevil, but she’s also been in both Sin City films, provided the voice acting for Wonder Woman in a couple DC animated films and is set to voice Batgirl in the upcoming LEGO Batman film. She seems completely a-okay with doing these films so it should come as no surprise that when a fan suggested she play Jennifer Walters should Marvel ever include the character in the MCU, Dawson seemed up to the idea.

Jennifer Walters, for those who don’t know, is the She-Hulk, female counterpart and cousin of Bruce Banner, the Hulk. She inherited Bruce’s powers when the latter of the two donated his blood to give her a blood transfusion when no other donor with her blood type was available, thus becoming She-Hulk.

It is unknown whether or not Marvel plans to ever include this character in the MCU and even if they did, it’d be unlikely that Dawson would be cast, considering her already having a big role in the previously mentioned Daredevil series. She recently said that it would be an honor to play the character.

Bosslogic put together a picture of what Dawson could potentially look like as She-Hulk. The attempt to capture Dawson’s likeness and put it in the form of the character is pretty impressive to say the least: 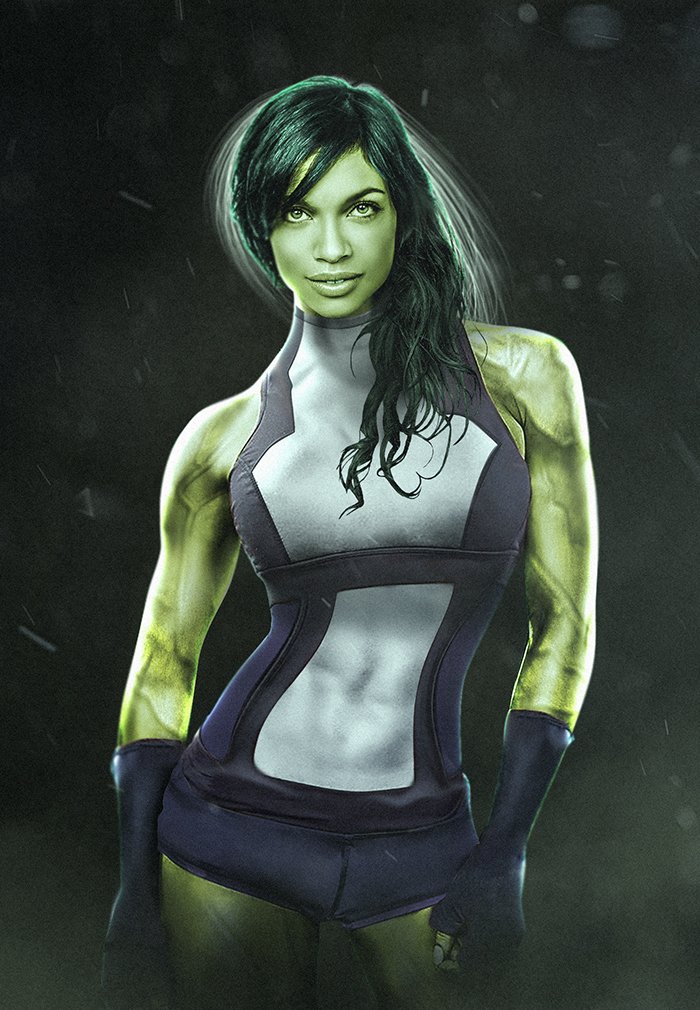 What do you think of the fan art? Be sure to tell us in the comment section below!