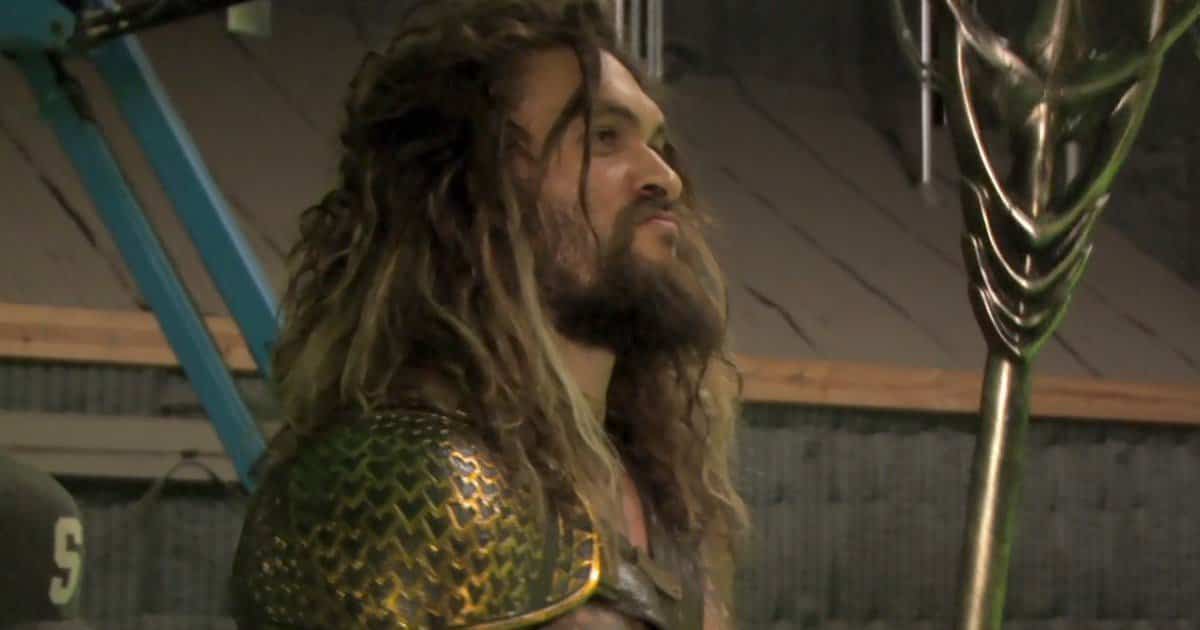 It’s recently been all forces go at Warner Bros. when it comes to their DC properties.

Earlier today we’ve reported on Gotham City Sirens being on the fast track, Suicide Squad 2 being in the early development stages and also a potential solo flick for Deadshot.

Well now, it’s been reported that Aquaman has found its filming location on the sunny beaches of the Gold Coast in Australia thanks to the Australian Federal Treasurer, Scott Morrison, who agreed to pay $22 million to bring the King of Atlantis to their city. Mr Morrison recently spoke about the deal in which he had this to say:

The decision to film on the Gold Coast will provide over 1,200 jobs for the locals to the delight of many local businesses who will have no doubt helped out on Thor: Ragnarok which recently wrapped up filming on the Gold Coast.

It’s also been revealed that the budget for Aquaman will be at $160 million which is a staggering amount, even by Hollywood’s standards for a character who is usually the butt of many jokes amongst the comic book community.

If you missed it yesterday, check out the new photos of Jason Momoa as the character from the set of Justice League.

Aquaman will be directed by The Conjuring’s, James Wan and will see Game of Thrones star Jason Momoa in the titular role alongside Amber Heard, Patrick Wilson and Willem Defoe. With it’s release date having recently been pushed back, we can expect to see Aquaman hit shores on July 26th, 2018.

Are you excited for Aquaman? Do you think James Wan is the right man for the job? Sound off down below!