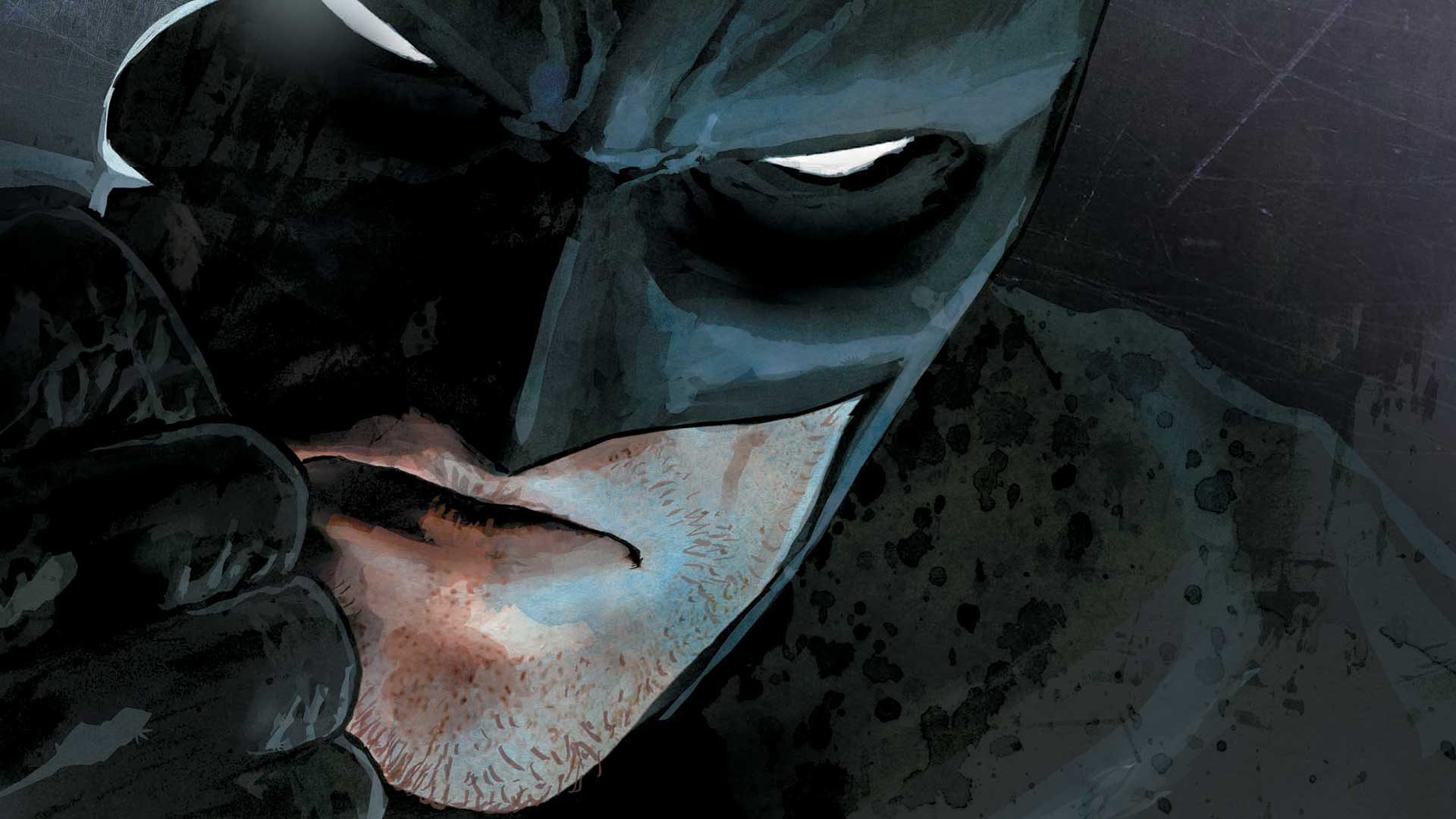 When it comes to origins stories, the one that almost everyone knows has to be that of Batman. Over the characters long history his origins have been told countless times in comics, Television, Film and even video games. Throughout all this however, the story has stayed pretty consistent, and least that was the case until a recent issue of the ongoing Batman series added a much darker twist on the tale. Reason to find out more.

Since the DC universe was rebooted with Rebirth earlier this year, writing duties have fallen upon Tom King and the writers latest arc has seen the brooding hero assemble his own Suicide Squad to bring down Bane on his island prison of Santa Prisca. However the most recent issue, Batman: Rebirth #12, also tells a much deeper story about what spurned a grief-stricken child to become a vigilante.

The much of the dialogue comes in the form of a letter Bruce has written to Selina Kyle, in it he reveals that long before becoming the bat he attempted to take his own life, and it was this event and the feeling of helplessness that forced him to take matters into his own hands. Bruce reveals:

‘I was ten. I got one of my father’s razor blades and I got down on my knees. I put the metal on my wrist. The edge scratching cold. The blood on my hand. And I looked up. To my mother and father. I told them I was sorry. I was so so sorry. I was on my knees in Gotham.And I was praying pushing y hands together now, the blood and the blade warm between them. I prayed.’

This some pretty dark stuff, but it doesn’t end there, the next few pages go on to reveal how he views his entire career as the costumed vigilante as a prolonged suicide attempt. He reveals:

‘I let the razor fall, and I understood, it was done, I’d done it, I’d surrendered. My life was no longer my life, and I whispered– ‘I swear by the spirits of my parents to avenge their deaths by spending the rest of my life warring on all criminals. So that’s what it is. The ears. The belt. The gargoyle. It’s not funny. It’s the choice of a boy. The choice to die. I am Batman. I am suicide.’

This is definitely an interesting addition to characters mythos and one which definitely adds to the tragic nature of the characters origin. Of course it will probably only last until DC decide it’s time for another reboot. Time will tell.

Batman: Rebirth #12 is in stores now.

What do you think? Do you like this addition? Would you like to see it reversed? Let us know below!