Nicolas Cage Just Made An Actual Sequel To DEADFALL 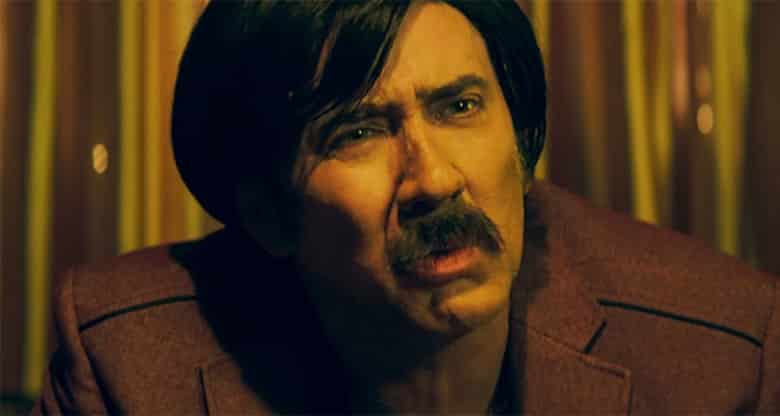 Nicolas Cage is no stranger to taking on any type of film and heavily overacting in it. Sure, he’s done some great films – but he’s also done some truly awful ones. One film that probably comes to mind for most of the hardcore Cage fans would be 1994’s Deadfall.

The film in general was pretty terrible, but Cage’s over the top performance made it somewhat entertaining and has been featured in many viral videos on the internet.

One thing you probably wouldn’t expect for this film, though, would be a sequel.

Well, that’s what makes the actor so interesting. His new film Arsenal just received a new trailer, and the character he’s playing in that film looked strikingly similar to the one he played in Deadfall. That’s because it is:

For those of you unfamiliar with the film, I’ll leave you with a video to get you caught up. The trailer for the upcoming film is also linked below.

After he accidentally kills his father, Mike, during a sting, Joe tries to carry out Mike’s dying wish by recovering valuables that Mike’s twin brother Lou stole from him years earlier. But Uncle Lou is also a confidence artist, and Joe is soon drawn into his increasingly dangerous schemes.

Are you surprised Nicolas Cage actually went and made a sequel to Deadfall? Will you be watching the film? Will any one? Be sure to sound off and tell us your thoughts in the comment section below!