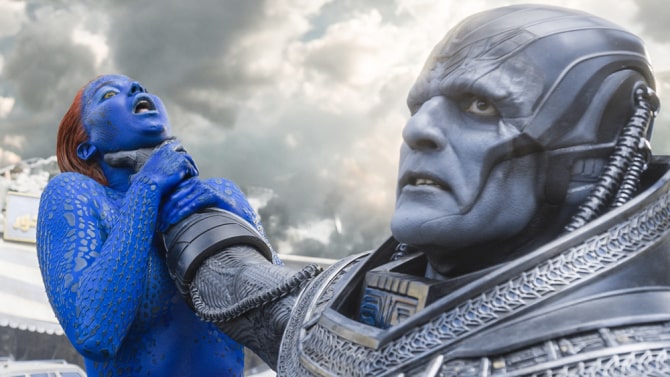 Jennifer Lawrence has hinted on more than one occasion of her desire to move on from the X-Men franchise however with her star power having risen in recent years, she’s an extremely valuable commodity to 20th Century Fox.

Having won an Academy Award and 3 BAFTA’s, it’s understandable why Fox would like her to stay on the long running franchise however she recently spoke to MTV whilst promoting her latest feature, Passengers, in which she talks about the possibility of jumping ship to join her co-star Chris Pratt in the Marvel Cinematic Universe.

Asked about her whether or not she’d like to join the Guardians of the Galaxy franchise, she had the following to say:

Well that’s one way of cutting ties with a franchise. After having starred in three X-Men movies, Apocalypse may have very well been her last after her recent comments although I’m sure there’s a very keen Kevin Feige somewhere planning on making her requests become somewhat a reality. Then question is, who would she play? You can watch her latest interview with MTV down below: