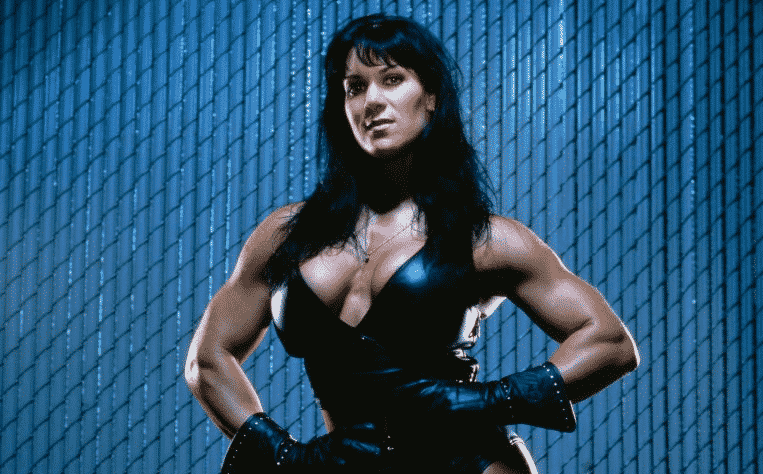 Unfortunately, 2016 has been a bad year for the entertainment industry. Icons have died left, right and center with performers like David Bowie, Prince and Alan Rickman, to name a few, all having sadly passed away. Now if you’re a fan of the WWE, you’ll obviously be aware of another icon having sadly departed

On April 26th, 2016, the ‘Ninth Wonder of the World,’Joanie Laurer aka Chyna, passed away from what was believed to be an accidental overdose.

Her issues with substance abuse and battles with mental illness were unfortunately very well documented among media outlets however she’ll always be remembered by the majority of people as one of the most iconic women’s wrestlers of all time. Her presence in the ring couldn’t be matched by any other woman’s wrestler at that time and it was due to her unique look that the boundaries of gender ceased to exist. She was truly regarded as one of the guys.

Wrestling legends such as Eddie Guerrero, Kurt Angle and Chris Jericho amongst many others had all faced off against her at one point in time in which she was able to pull off many memorable victories which included being the first and only woman to win the Intercontinental Championship.

It’s because of this that fans throughout the world are now petitioning for her to be inducted into the Wrestling Hall of Fame. Paul ‘Triple H’ Levesque has been quoted in the past saying that Chyna’s place in the Hall of Fame is complicated due to her career in pornography which could cause complications with the younger fans who may decide to search for her on the internet. However, after her death, it now seems that a place in the Hall of Fame may become a reality as Levesque and Stephanie McMahon have both agreed that her induction is more than warranted.

EqualRightsKing have started a new petition in which you can sign for Chyna to be placed into the WWE Hall of Fame. With 3,138 signatures (at time of writing) having already been documented, only 1,862 are needed until the petition can be sent off. User ‘Equal Rights King’ also written a fantastic piece on why her place is so important and how her contribution to the industry hasn’t been equaled since. So why don’t you click on the link below and sign for Chyna’s rightful place into the Hall of Fame.

Were you a fan of Chyna? Do you think that her place in the WWE Hall of Fame is long overdue? What was your favorite moment from her career? Sound off down below!