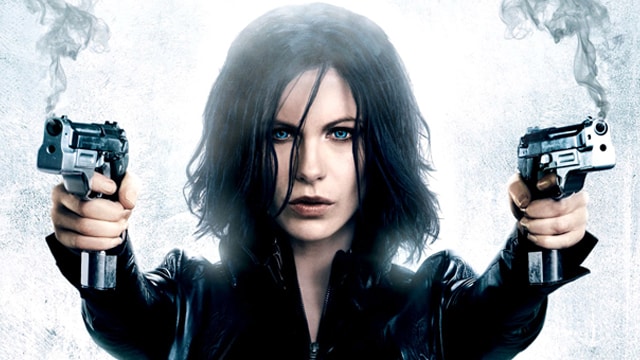 It’s crazy to think that the Underworld series is entering the fifth entry in its franchise. Since its origin in 2003, the series has been one of the few to combine horror and supernatural elements, pitting vampires against werewolves. While none of the films have received good reviews, the series has developed a surprisingly sizable following.

Underworld: Blood Wars picks up where its previous entries left off. Selene (Kate Beckinsale) is thrusted back into the deadly war between the Lycan clan and the Vampire clan; fighting to end the eternal war that has plagued both sides.

As one would expect, Blood Wars is more of the same for the Underworld franchise. It may not be the worst entry in the franchise, but its stylized action can never quite overcome its lack of fun or substance.

Credit must be given to Beckinsale for continuing to give this franchise some credibility. As Selene, Beckinsale shows a lot of star power, making a very thinly written character come to life. She is always a consummate professional, even when the material around her is rather silly.

I won’t lie, Blood Wars isn’t without its fair share of fun moments. The film plays up the camp factor with some of its side characters, making for some devilishly amusing bits. Lara Pulver in particular has a lot of fun with her role as the constantly-backstabbing Semira, chewing the screen effectively. Throughout its 91 minute running time, there was at least always something to engage me, something one can’t say about the drab previous entry Awakening. 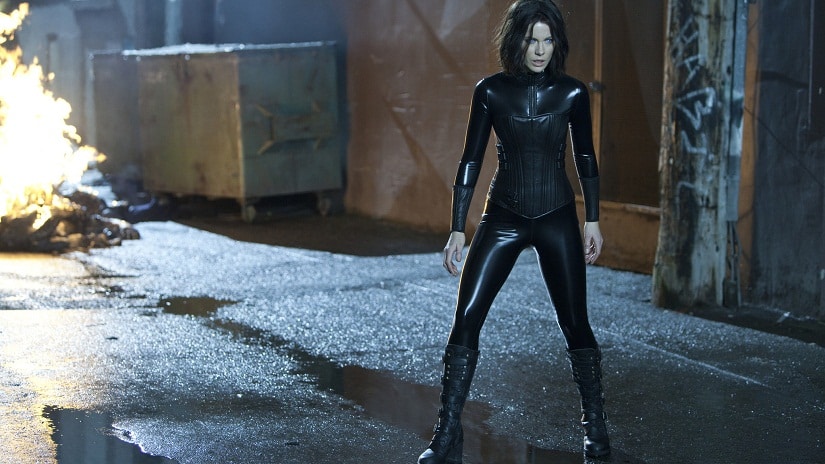 Still, this entry like its predecessor finds itself at an odd tonal juxtaposition. There is a lot about Blood Wars that is very campy, but the series takes its storyline way too seriously. Most of the supporting cast is relegated to giving extremely bland performances, that aren’t helped at all by the film’s incredibly wooden dialogue. Almost every scene is introducing new plot information that doesn’t really matter.

For a series that prides itself on its stylish action set pieces, Blood Wars underwhelms. There are a few fun moments of gory violence, but a lot of the action onscreen is ruined by the misuse of style. From awkward slow motion to way too fast cuts, director Anna Foerster’s attempts at creating style feel dated and uninspired. The CGI here is also notably cheap, with the werewolf effects being lackluster.

Blood Wars just does not have enough fun with its wildly campy premise. Pitting vampire and werewolves against one another sounds so interesting on paper, but these films continue to get stuck in the minutiae details of this universe. This series continues to try and make its complicated clan dynamic interesting, when audiences just want to see some old fashioned action camp.

Underworld: Blood Wars starts 2017 with a unceremonious whimper. Its a perfectly mediocre film that fails to make enough fun or memorable moments.