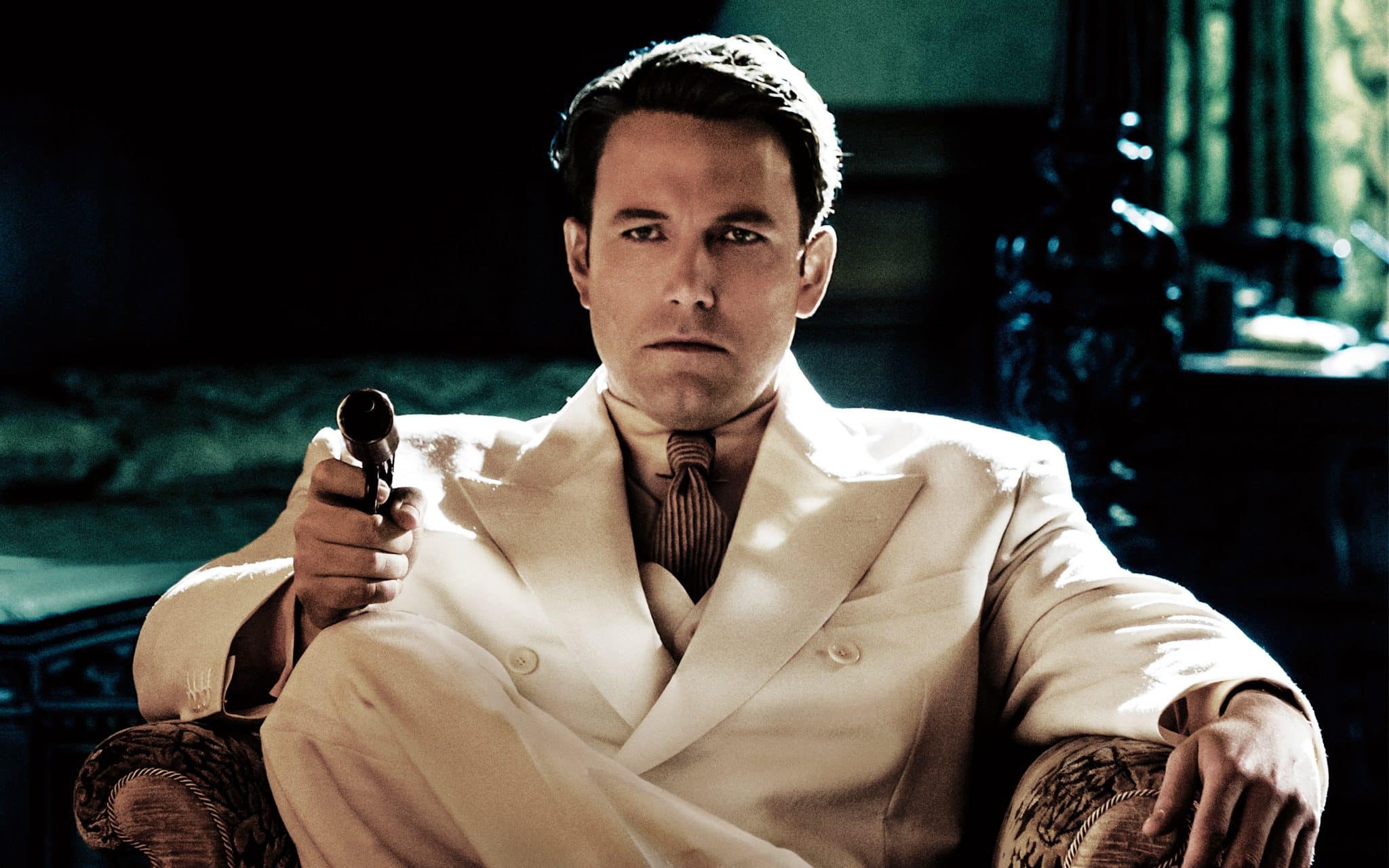 Everyone knows of Ben Affleck as a celebrity and a very fine actor, but his greatest achievement is in his role as a director. Ever since his directorial debut Gone Baby Gone, Affleck has proven himself to be one of this era’s strongest directors. Proving himself further with The Town and Oscar-winner Argo, Affleck has since become of Hollywood’s most desired names.

In between jumping around in the Batman costume, Affleck has directed his latest flick Live By Night. Based on a Dennis Lehane novel, the film follows Joe Coughlin, a Boston-born outlaw who moves down to Flordia to join the Probation alcohol business.

In several aspects, this has been a passion project for Affleck, as he also stars in wrote the film. Its an ambitious effort that subverts a lot of the cliches of the gangster genre, but one that never feels cohesive enough to come together.

As always with an Affleck production, the direction here is quite impressive. He clearly knows and loves the era, decorating each setting with stylish clothes and even more stylish cars. More importantly, Affleck brings this material to life with his strong voice as a director, as the film is brimming with style. He does a great job of subverting the filmmaking cliches of the gangster genre. Affleck also continues to be a fantastic director of action scenes, with the brutal set pieces being the film’s strongest moments.

Live By Night also subverts cliches through its more thoughtful themes This story is at its most engaging when its discussing the subtext of the natural evils of humanity vs the good image we try to reach. There is surprisingly quite a bit to ponder while watching the movie. 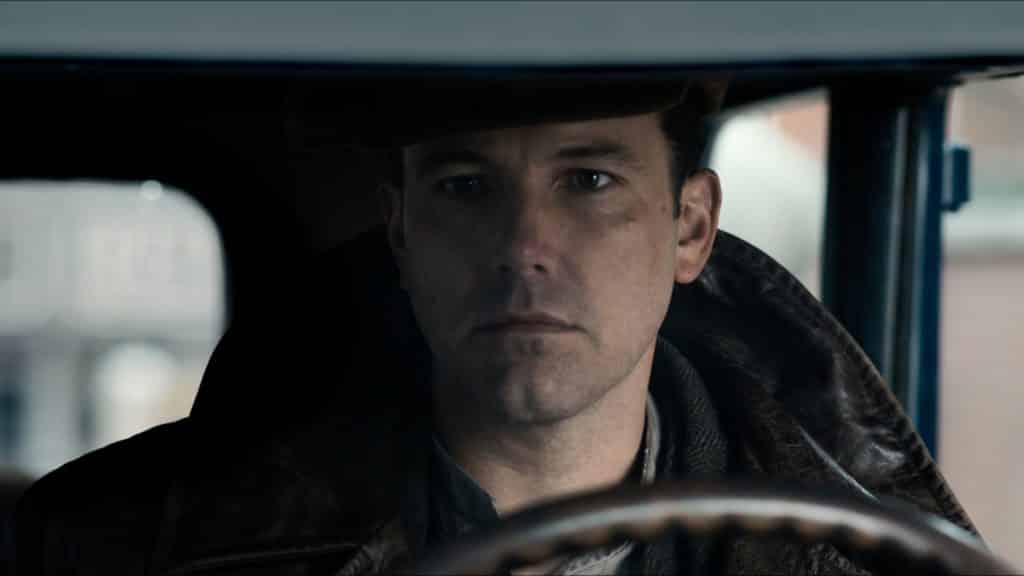 Increasing the film’s pedigree is its all-star cast. Ben Affleck as always packs a lot of star power in the leading role, showing a cool charm while hiding some personal demons. Elle Fanning, Chris Cooper, Zoe Saldana, and Brendan Gleeson bring their A-game as always. Perhaps the secret scene-stealer here is Chris Messina, who is unrecognizable and charming as Affleck’s right hand man.

There is so much here that works, but its a shame that all the pieces fail to come together cohesively. Most of the issues come from Affleck’s screenplay, with his efforts feeling equal parts overstuffed and shallow.

As a book, I can see how the crowded storyline of Live By Night worked on paper, but as a two hour feature its just too much. What we end up with here is a film that has a lot of interesting subplots that have little to no development. Due to this, everything felt very simplistic and no where near as emotionally engaging as it should have been.

With so much going on, this film floats around to each subplot without much rhyme or reason. It seems like every twenty minutes or so the film is introducing a new antagonist or side character and it just becomes a frustrating experience. Throughout its 128 minute running time, the film meanders and generally felt way too long.

Sinking this film even further is Affleck’s handling of Joe Coughlin himself. The character is such a blank slate that its hard to be attached to him. Not only does he not have much depth, but the film doesn’t seem to have a pulse on who is and what he is thinking.

Live By Night has the glitz and glamour of the next great mobster flick, but its overstuffed screenplay derails it from taking off.