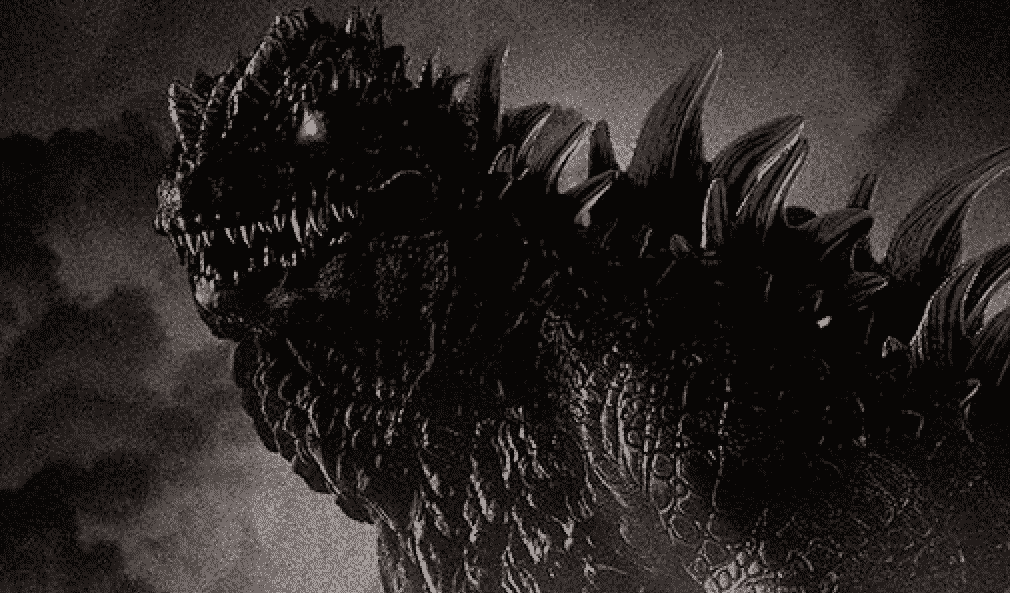 Japan’s Shin-Godzilla passed its summer release and made its way with a successful 77.9 million at the box office and a great applause from fans and critics alike. America awaits their sequel to their 2014 story of Godzilla in March 2019’s Godzilla: King of the Monsters, bringing in the gargantuan force with his iconic enemies Rodan, Mothra and King Ghidorah (their first American appearance no less), as well as setting up the King Kong vs. film this way. This amount of time leaves a while for those with Godzilla fever for the notable kaiju in cinema history.

Well, there may be some hope from the independent for this one. A very impressive fan film is in the works entitled Godzilla: Heritage has been in the works since 2009 out of the very pockets of the people behind the film and after securing a $19,500 Kickstarter funding in 2015, it’s finally giving us the first impressions of production stills…and they are very impressive for a non-profit fan project.

You can check them out below:

Godzilla: Heritage is lead by American filmmakers (and huge Godzilla enthusiasts) Timothy Schiefer and Greg Graves. It will be featured as a fully scripted motion picture, added with a dark storyline and a sizable cast of both professional actors and many fan favorite monsters under the Toho name. To the old school fans, it will have much use of traditional suits and animatronics as the classic films have.

The story in the film is as follows:

Since Godzilla’s first attack in 1954, mankind has been under constant threat from gigantic creatures known as “Superfauna” – animals mutated by the coming of the nuclear age and man’s abuse of the atom’s destructive power. Humanity was united against a common foe and for almost 60 years, worked collectively to study and combat the creatures as millions died, cities crumbled and the world’s economy continued to collapse. Now, the world seems to finally be bringing the threat under control. Jack Martin is a correspondent for United World News and the grandson of Pulitzer Prize winning journalist Steve Martin, who’s riveting coverage of the 1954 raid on Tokyo made him a legend. With his grandfather’s shadow always overhead, Jack has spent his career attempting to forge his own legacy, showing great promise as a journalist before spiraling into depression. In the process, he has severely damaged both his reputation and his marriage to family friend, Kaori Ogata. Before leaving the agency, Jack decides to travel to a small pacific island with his life-long friend Mitch Lawrence, who now runs UWN’s old newspaper division. While the two wait to attend a ground-breaking ceremony for a new building, Godzilla suddenly reappears after nearly 30 years of absence…and he hasn’t returned alone. With the King of the Monsters’ threat looming, Jack must decide whether to flee or finally embrace his heritage and report the attack as it happens – risking not only his life, but the lives of his best friend and his wife

No set release date or motion teaser has been made yet, but for further updates, info and additional set pics, you can follow their official Facebook page here.