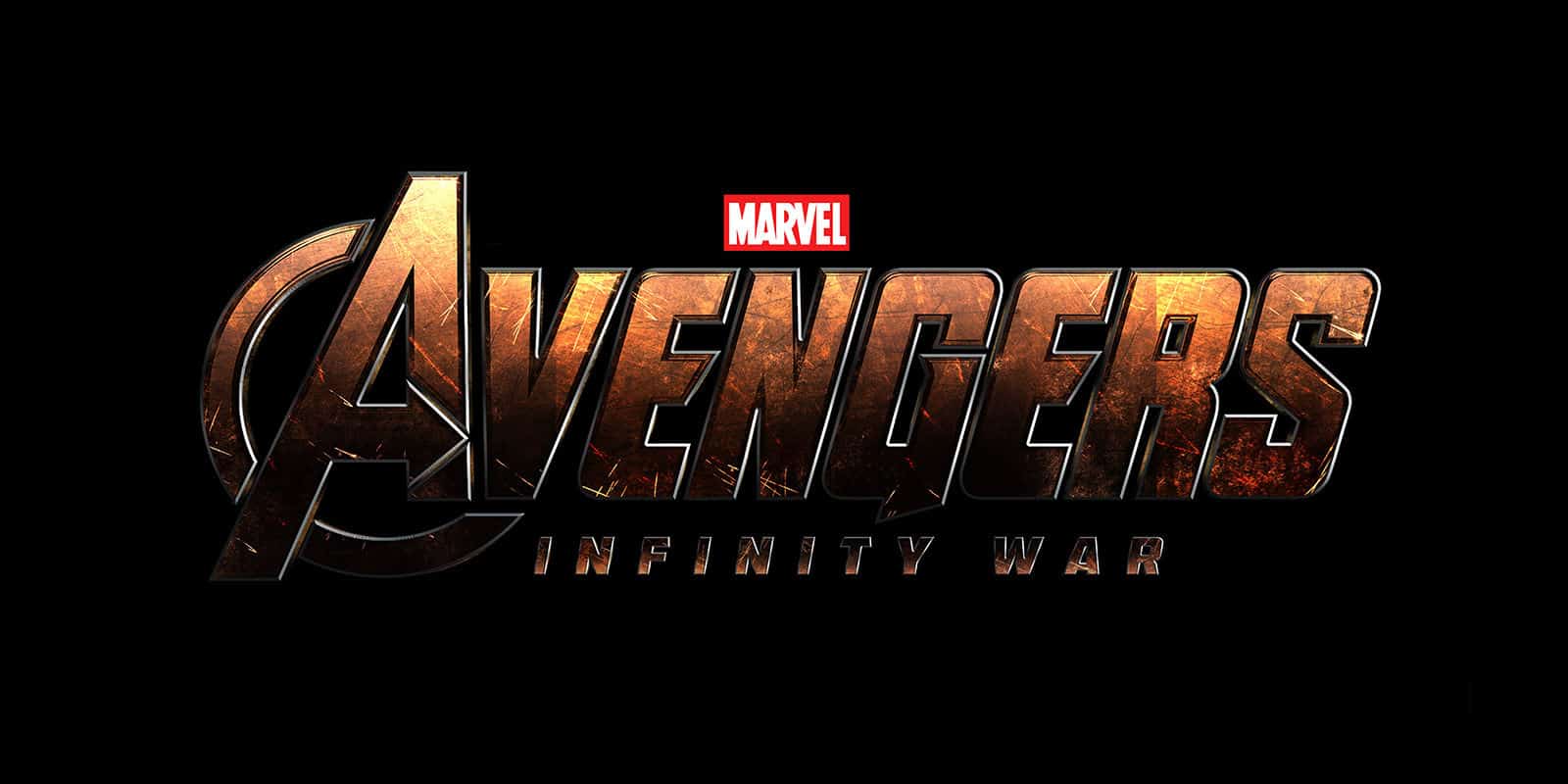 It’s not long now until Guardians of the Galaxy Vol. 2 is released and already people are speculating as to what’ll go down in Marvel’s next team up movie, Avengers: Infinity War.

There used to be a time when comic book films were released and nobody knew if a sequel would arrive however with the success of the Marvel Cinematic Universe, fans now know the studio’s plans for the next few years.

With Infinity War on the horizon, many rumors have started to surface in regards to who’ll be starring in one of Marvel’s most ambitious films yet and now it looks as if one cast member has confirmed there part in proceedings. Karen Gillan recently spoke to the BBC about her projects for 2017 with The Circle, Guardians of the Galaxy Vol. 2, All Creatures Here Below and Jumanji all scheduled to be released.

The actress then revealed a potential clanger in which she confirmed Nebula’s return into MCU:

“Then I’ll be making a little appearance in the next Avengers movies.”

So there you have it. It seems as if Karen Gillan is set for a huge year and the future looks very bright for the Scottish actress. With Avengers: Infinity War Part 1 scheduled for release on April 25th, 2018, we’ve still got plenty of other Marvel projects to enjoy until then. So let’s sit back, relax and enjoy the present.

Are you excited for Avengers: Infinity War? Or are you more excited for Guardians of the Galaxy Vol.2? Who else would you like to see in the movie? Sound off down below!

DEADPOOL 2: What Pierce Brosnan Could Look Like As CABLE
Guillermo del Toro Serious About HELLBOY 3; Needs Your Help!
Advertisement
Advertisement
To Top