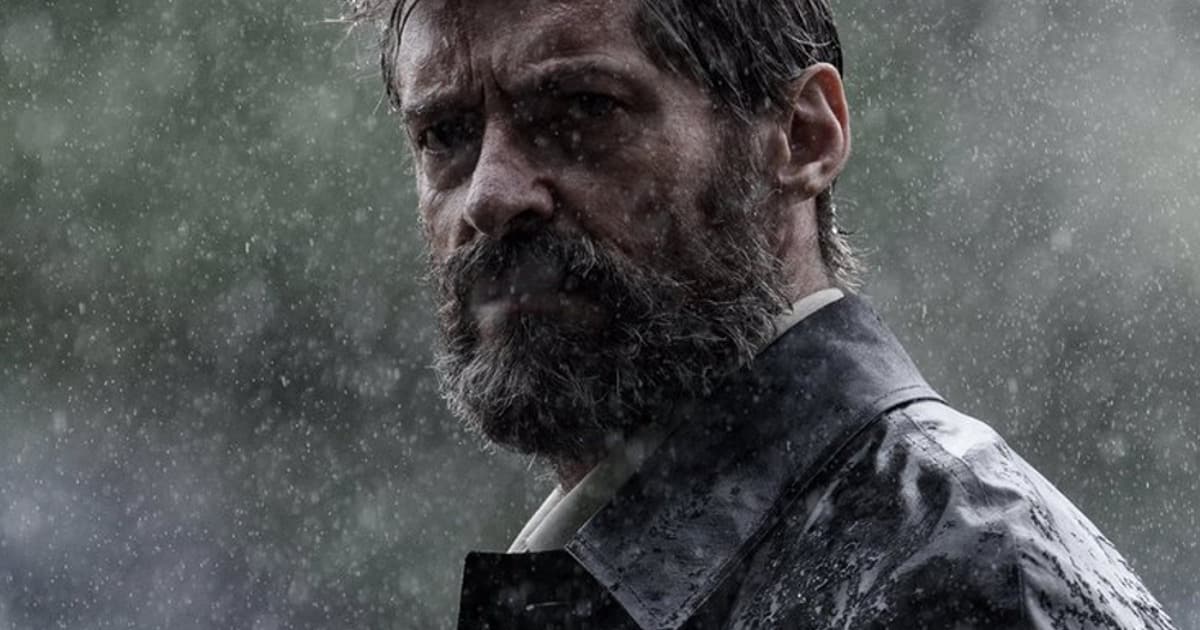 Hugh Jackman’s final installment playing the Wolverine debuted its second Logan trailer and it’s indeed showing a good chunk of X-23/Laura Kinney’s abilities. From the looks of it, she needs to have her temper in check as there’s a time and a place for that.

As you can see, Logan is already keeping Laura in check at the beginning, but when one of the Reavers attempt to apprehend her, it’s game over. It almost has that Terminator 2 feel of the John Connor/Terminator relationship.

Donald Pierce, played by Boyd Holbrook, attempts to subdue her in a patronizing fashion, but needless to say it doesn’t bode well.

The Logan trailer indeed gives a mood of a gritty environment and where this all could possibly be going. With X-23 popping up, perhaps this film is foreshadowing the mood of a theme leading up to the X-Force?

In the near future, a weary Logan cares for an ailing Professor X in a hide out on the Mexican border. But Logan’s attempts to hide from the world and his legacy are up-ended when a young mutant arrives, being pursued by dark forces.

What’d you think of the new trailer? Be sure to sound off in the comment section at the bottom of the page!