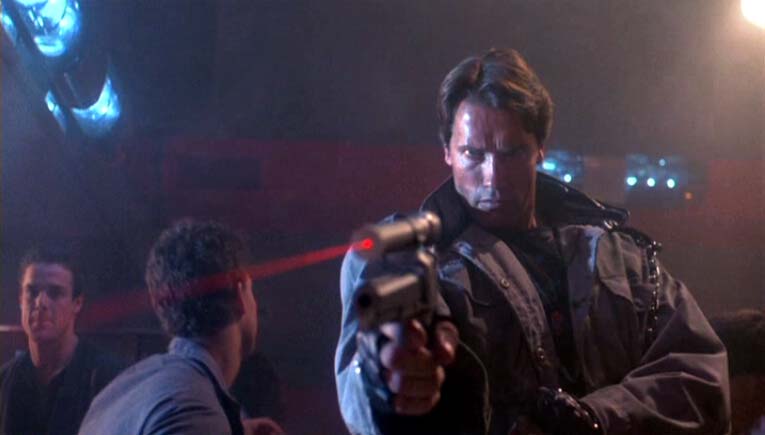 According to Deadline, The Terminator creator James Cameron will be making a return to the franchise. In 2019, 35 years after the original film, the rights to the series will revert back to him. And he plans on using them to create a proper conclusion for the series. He also appears to be speaking with Deadpool director Tim Miller to direct the upcoming reboot.

James Cameron has had no involvement with the series since he wrote and directed Terminator 2 in 1991. This includes Terminator 3, Terminator Salvation, and the TV series Terminator: The Sarah Connor Chronicles. It wasn’t until 2015’s Terminator Genisys that he decided to really speak up. According to him, the film had properly continued his franchise – unfortunately, the film was an utter failure both critically and financially. Hence the reason why Cameron now wants to reboot it.

As for now, David Allison, whose production company Skydance co-financed Terminator Genisys, is exploring different avenues for the new film. This includes getting some of the biggest science fiction authors to help plan the new film from a creative standpoint.

With James Cameron, Tim Miller, and some of the genre’s biggest writers coming together, it seems there could be a good chance we’ll get a proper Terminator sequel. Of course, we’ve been let down before, and even Cameron promoted the last failed entry, so who knows? Maybe the franchise is better off dead.

We’ll just have to wait and see what else comes up as we approach 2019.

What do you think, is the franchise worth reviving for one last film?