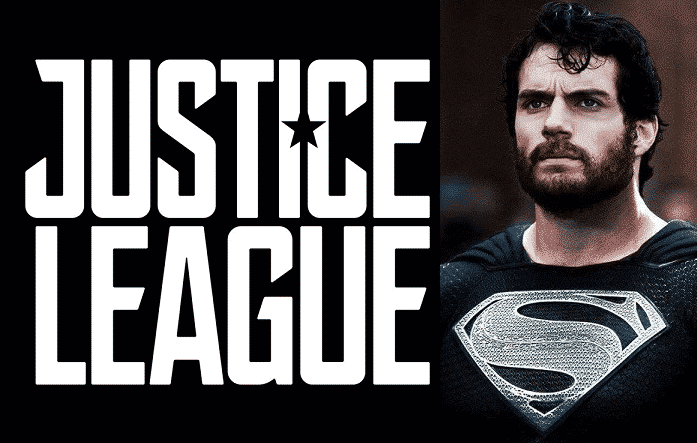 It appears that a possible photo leak of Henry Cavill in a black Superman suit/cape has popped up online. Nothing can be proven for sure, but just in case, a Spanish written website decided to post it anyway, according to Cinemas Comics.

This isn’t a first speculative tease showing what could be the possible black suit, because around five months ago the “henrycavill” Instagram page posted a close up of what could have been the suit’s texture.

The Hollywood Reporter mentioned how this “presumed” teased suit could run in line of the 1992-93 story line of The Death and Return of Superman.

Superman died during his battle with Doomsday in Batman v. Superman: Dawn of Justice, so would his funeral would have you believe. The comics portray the aforementioned story of how Superman did die at the hands of Doomsday and from there four individuals had taken on the mantle of Superman until the real deal showed up in the black suit with the 90s mullet-style hair cut. The suit also had a metallic “S” logo.

This 90s story of Superman has him doing good in the world, however, there is a 2013-14 story line that portrays the hero as the bad guy. This villain is really just a clone of Superman created by Darkseid.

Since the Omega symbol likely teased this big baddie of the DC Cinematic Universe and considering Lex Luthor created a genetic monstrosity using General Zod’s body to create Doomsday, do you think the cloning project at the hands of Darkseid will follow in a similar fashion?