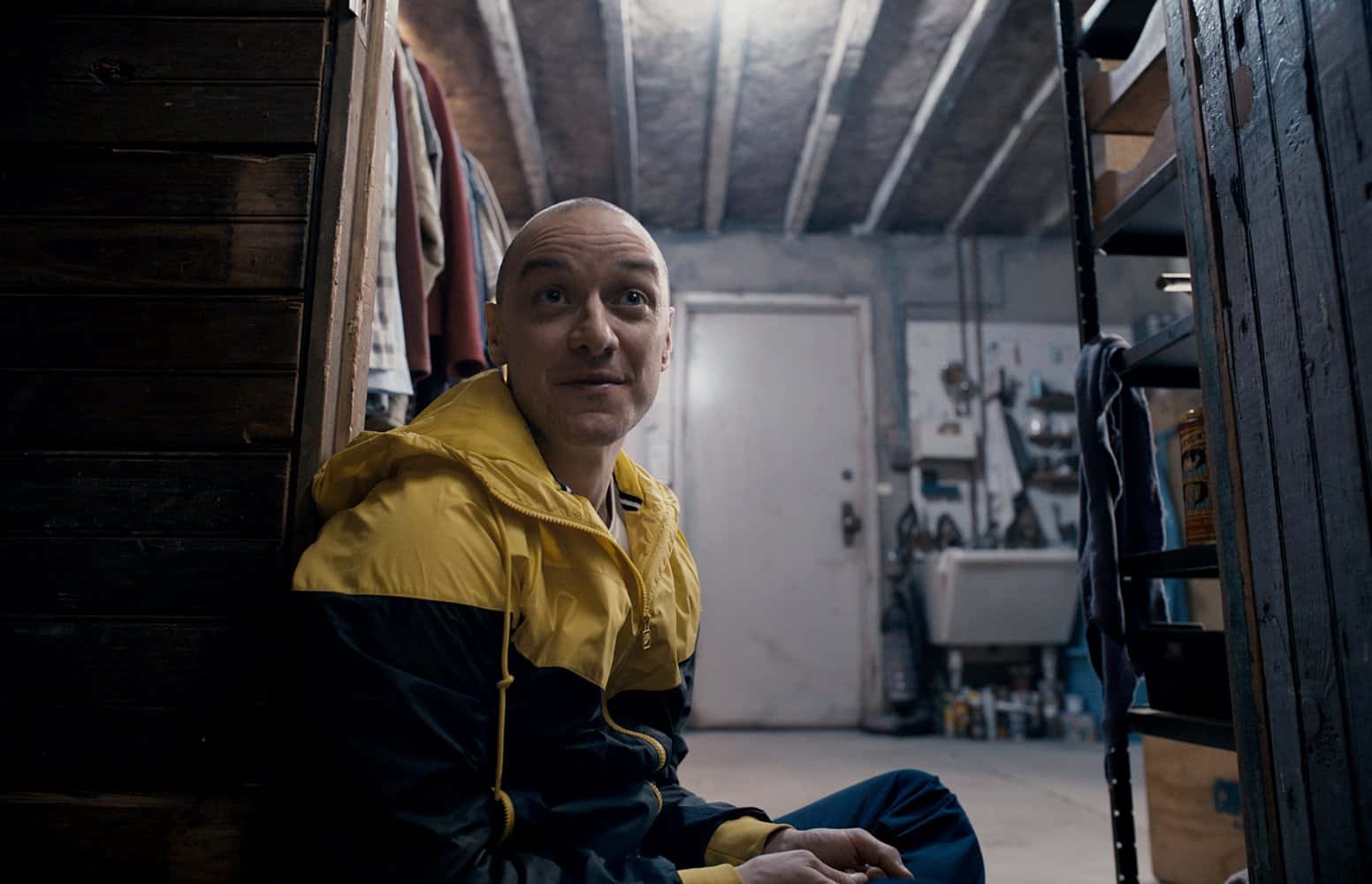 The career of M. Night Shyamalan has taken some fascinating turns. Starting off as a golden boy with The Sixth Sense and Unbreakable, many began to consider him this generation’s Steven Spielberg. Since then, Shyamalan has failed to get even close to that level of success, with The Happening, The Last Airbender, and After Earth all being big duds.

Shyamalan is now trying to get his mojo back in the genre that started his career with Split. The high-concept thriller follows three girls who are kidnapped by a man who possesses 24 distinctly different personalities.

While Split may not be an exact return to form for Shyamalan, this is certainly his best film in quite some time. It has enough style and flare to make up for some noticeable flaws.

Putting this film on his shoulders is star James McAvoy, who delivers a captivating performance. From the first frame, McAvoy is dynamic in the leading role, effortlessly capturing each personality through naturalistic accents and subtle psychical gestures. His character is menacing from the first frame, even more so due to him being a victim of his own disorder. 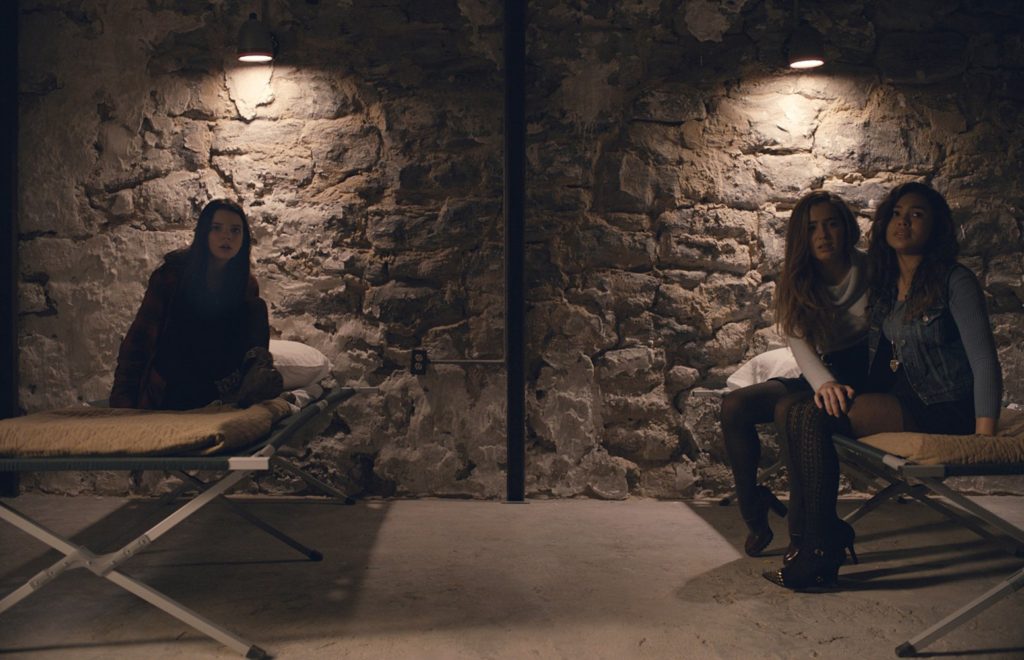 Split does a better job than most horror films at developing its core characters. Anya Taylor-Joy not only gives a solid performance as the lead, but her character has some impressive depth. Some small flashback sequences do a good job in adding some strong detail to the character. McAvoy’s character has a much-needed layer of humanity, with the character never seeming like a silly horror villain.

Where this film truly shines is in its twisty final third. The climax of the film is satisfying, as it balances its fair share of chills with emotionally resonant moments. That is also not to forget the inventive twist that wraps the film up in an inventive bow.

Shyamalan may show some noticeable improvements, but also features some of the pratfalls that have held back his career. The film has an odd tonal balance between trying to be a crowd-pleasing horror flick or a more serious dramatic thriller. The two genres don’t particularly mesh, with the film at times being too silly or too dour for its own good.

As a screenwriter, Shyamalan leaves room for improvement. While the central characters have some depth, almost all of the side characters leave room to be improved. The other two kidnapped victims in particular were relegated to cliched roles. The film tries to develop subtext about mental illness and past trauma, but its too thin to ever have an impact. At a nearly two hour running time, there could have been a solid 10-15 minutes trimmed to make this a tighter narrative.

Split is sure to have its passionate supporters and detractors, but I lie somewhere in the middle. Its better acted and more thoughtful than most genre films, but misses the mark at becoming anything more substantial.