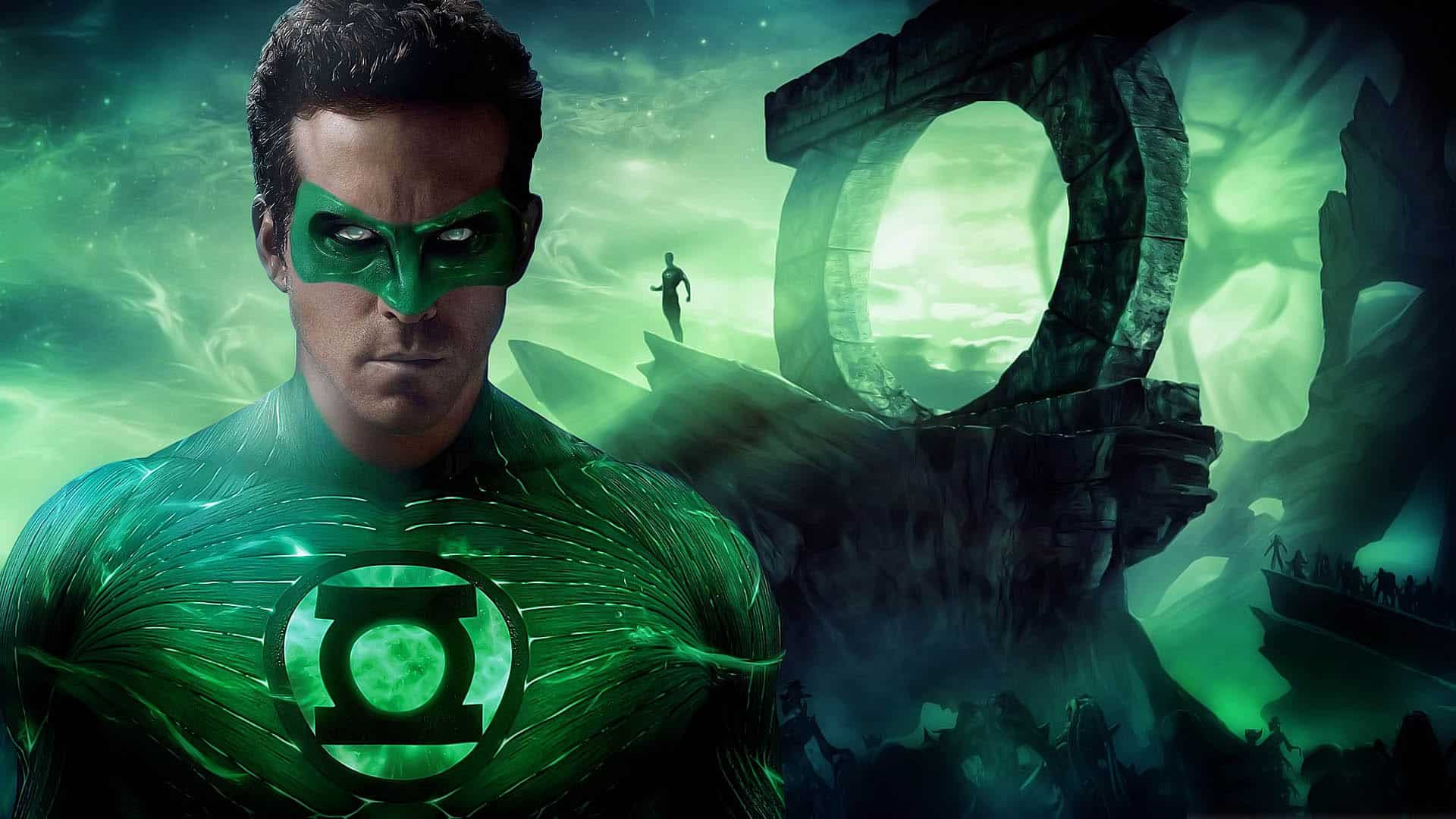 In the latest rumor from Umberto Gonzalez (The Wrap) he states that he has sources close to the production of GREEN LANTERN CORPS – that have given him a scoop on who Warner Bros. wants for the upcoming film.

Gonzalez as now revealed an alleged short list from WB on who they want to play Hal Jordan in the upcoming film:

The casting process is still in the very early stages, and there are no talks with any of the actors as of yet. DC is considering whether Reynolds, who played Jordan in the 2011 film “Green Lantern,” should return to the role, an insider told TheWrap. His superhero stock soared last year when he starred in “Deadpool.”

Call me skeptical here but I don’t really think Ryan Reynolds will be making a return to play Green Lantern any time soon. He’s Deadpool and will be for the foreseeable future. He’s also stated that this will be his last time playing a superhero, so that’s another big reason why I don’t think Reynolds is a realistic option. That may not stop WB from perusing him, however.

The others actually make some sense. Well, aside from Tom Cruise.

Maybe Ryan Reynolds will come out and address this story directly – the way he did with The Wrap’s last report about Deadpool appearing in Logan.

For now, we’ll ask you to take this with a grain of salt until something more concrete comes out.