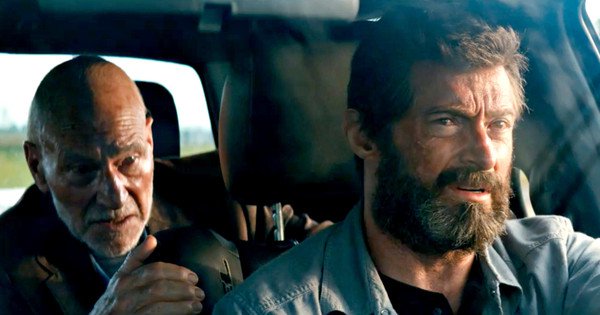 A few days ago, Logan star Hugh Jackman explained that the upcoming movie is going to be set in a different universe than the X-Men films that have preceded it. Whilst this made sense to most, fans were clearly annoyed that the characters swan-song wasn’t going to be in the franchise’s main timeline.

Well, now, the film’s director James Mangold, has set the record straight on his official Twitter account. Read on to find out what he said.

Taking to his Twitter account, the 3:10 to Yuma director clarified Jackman’s statement of the film being in a ‘slightly different universe‘ series of tweets.

In response to a fellow user he posted the following:

Don't think @RealHughJackman said that exactly. Simple fact. We take place in 2029, 5 yrs past anything depicted in XMEN film.

Because we take place after all the other movies, we have freedom. That's all he meant. Breathe,

Whilst we won’t know the actual reasoning behind any of this until the film is released, it certainly seems as though an alternate universe would be slightly disappointing in a sense that it won’t be the Logan that we know and love making his final stand. However setting it in an alternate universe does mean that they haven’t painted themselves into a corner if the franchise is still going in 2029. This could infact be further evidence that Fox will be looking to reboot the universe in the near future.

In the near future, a weary Logan cares for an ailing Professor X in a hide out on the Mexican border. But Logan’s attempts to hide from the world and his legacy are up-ended when a young mutant arrives, being pursued by dark forces.

We’ll find out what the situation will be when Logan hits theatres March 3rd.

What do you think? Do you think this should be set in the main universe? Wouldn’t you like to see the door remain open for Jackman’s return? Let us know below!