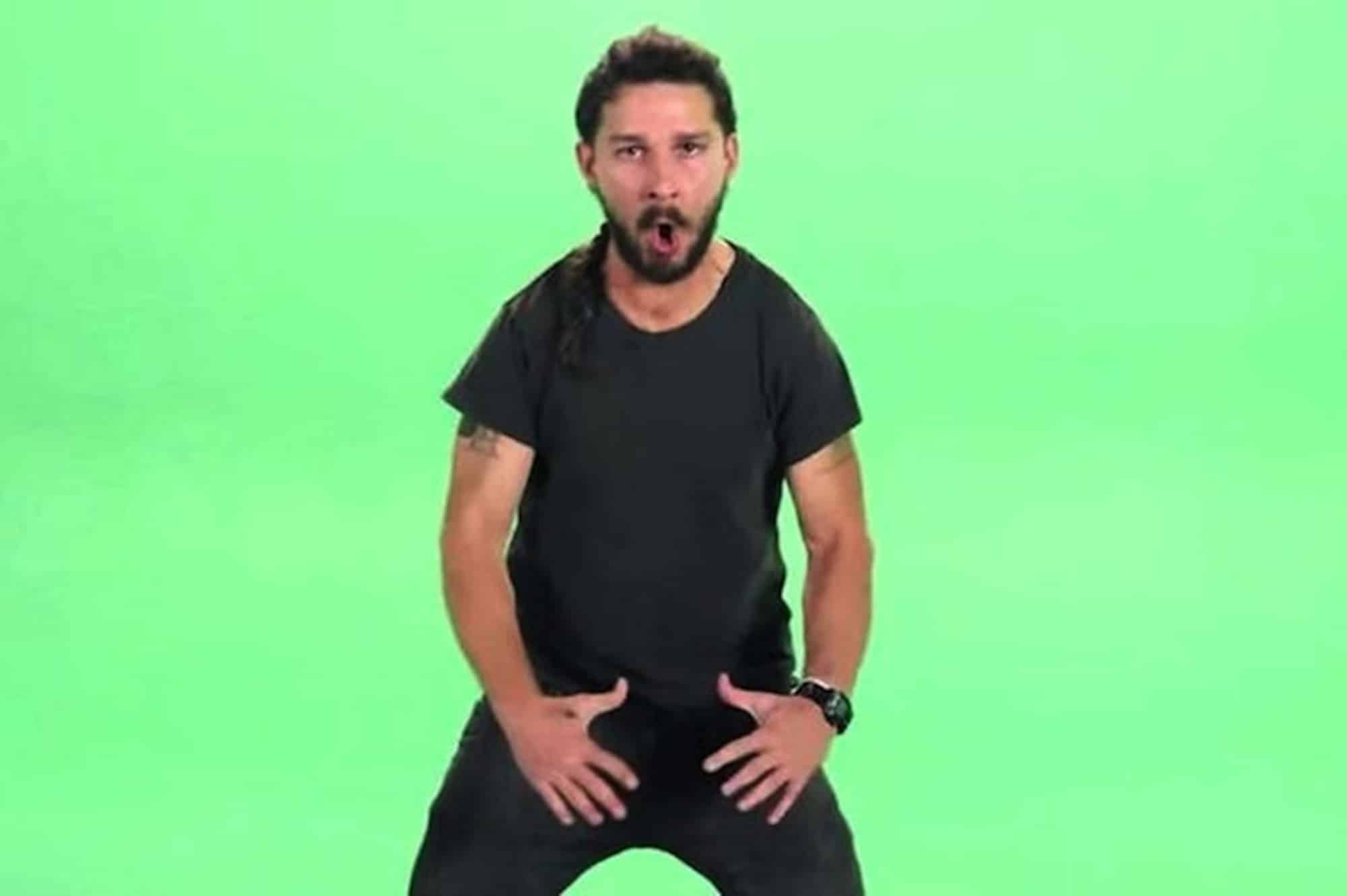 Actor Shia LaBeouf was taken away earlier Thursday morning during an altercation that occurred while protesting President Trump. The actor was using his ongoing live stream as a means to protest.

A spokesperson for the NYPD told PEOPLE that LaBeouf was taken into custody quickly after attacking a 25-year-old man.

“He pulled another man’s scarf, causing a scratch to that man’s face,” the spokesperson said to PEOPLE. “Also pushed that man … causing him to fall to the ground.”

He also explained the man refused to seek medical attention and is “okay.”

The spokesperson also stated that Shia LaBeouf had been charged with misdemeanor assault and a harassment violation. He was released soon after and is expected to appear for a court session in April.

His supporters responded during his arrest by chanting “He will not divide us!” and one individual even spoke to a camera, saying:

“Shia took a hit for us. There were all these Nazis here, he came out and tried to protect us.”

According to a Twitter account made for the live stream, Shia assaulted the man after he told him “Hitler did nothing wrong!”

You can view some tweets below regarding the incident, and LaBeouf’s live stream has so far carried on without him.

What do you think of Shia’s protest? Be sure to sound off in the comment section below!